Defining classic cars, and who deserves the plates is hard. Nevertheless, it is even harder to find an affordable and well maintained classic car. But with a little patience and devotion you can for sure find one that fits your budget and you can identify yourself with. Surely plenty of cars are available on the market that can be called ‘a classic.’ However, no matter how cool and pretty a classic car may seem, it is always good to make sure the car has been well maintained so that you don’t end up paying thousands of dollars to get it up and running smoothly.

Below I have listed seven classic cars that I recommend you buy as soon as you can because there aren’t many of these around nowadays. 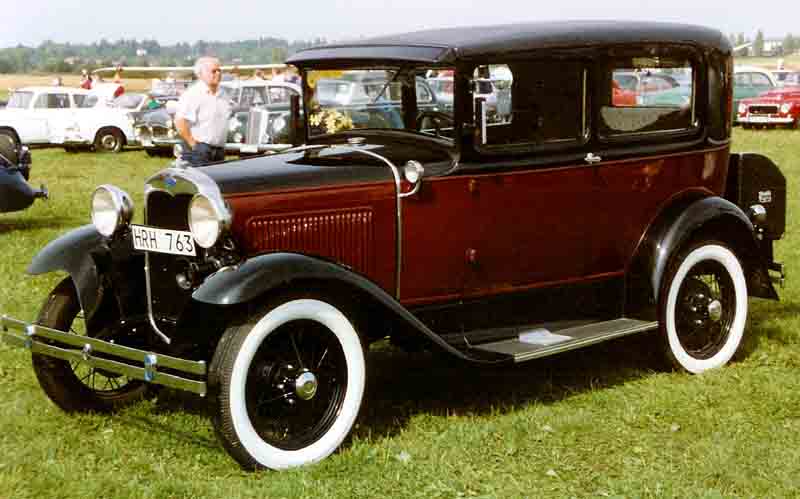 Ford model A, also referred to as ‘The A’ or ‘A-Bone,’ is the classic of the classics and it would be a great choice. Not only does this car remind you of the pre-World War II era, but it is also perfect for touring and has room for four people. The Ford Model A was produced on October 20, 1927 and sold from 1927 until 1931. Manufactured by The American Ford Motor Company, The model A besides US was made in the United Kindom, Canada, France and Germany as well. Back then its prices ranged from 385 to 1400 dollars; nowadays the average price for Ford Model A in a good condition is around 13,000 dollars. 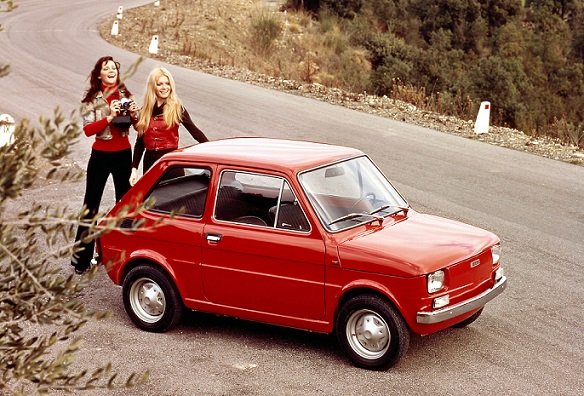 Fiat 126 replaced Fiat 500 and was first introduced in 1972. It is such a cute little classic car, isn’t it? I read somewhere that small cars are becoming quite popular this year so why not go for it and buy this one. Its price ranges from 750- 3000 dollars depending on how well maintained the car is. It is pretty affordable, and plus, very easy to park and fun to drive. 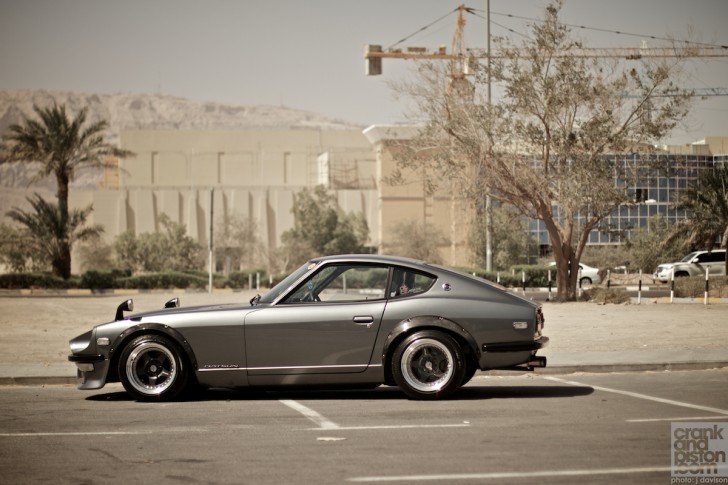 Datsun Z’s sales began in October 1969. According to Wikipedia the Z-series was sold in 2 separate versions: one for the Japanese market and one for the US market. In the States, Datsun Z series weren’t released until October 22, 1969. You can buy this classic car today for less than 5 grand and what is more exciting is that you can transform this car in any way you want. What are you waiting for? 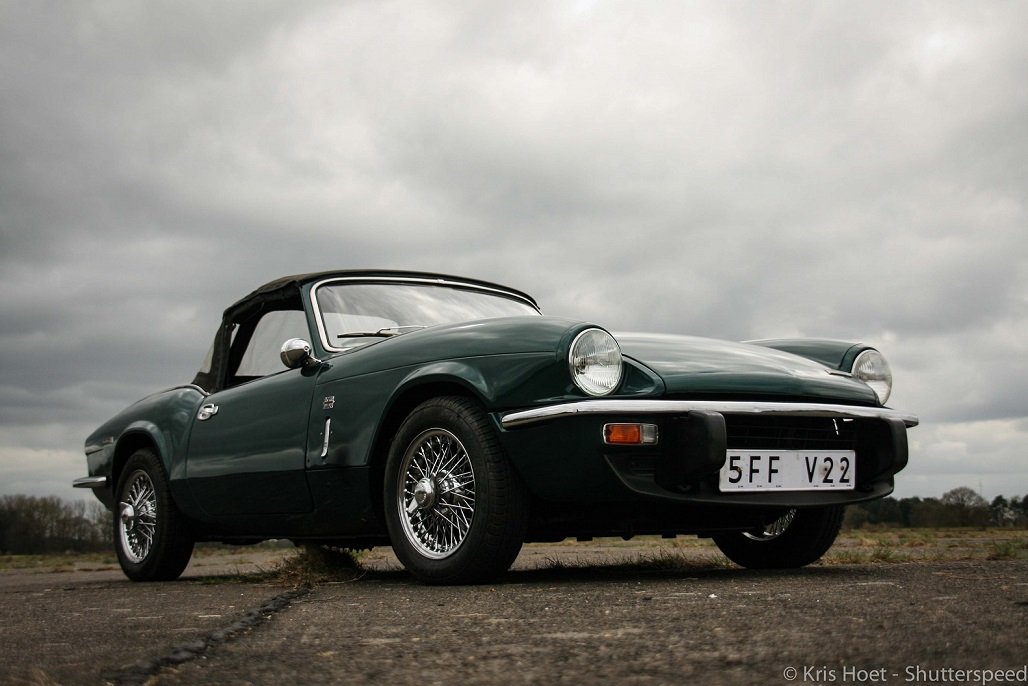 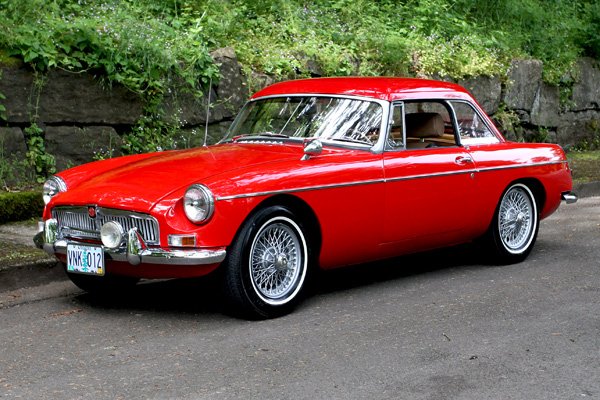 Another British two-door sports car made the list. MG B, manufactured and marketed by MG Cars Replaced MG A in 1962 and its production continued until 1980. The average price for good condition is around $8,400. There are plenty of MG B available on the market so I am pretty sure there will be one out there waiting for you.

This a bit quirqy looking German car seems quite fun to drive, fun to park, fun to look at. Seriously. Just look at this car. If I ever happen to see this car someday, it will for sure make my day. Messerschmitt KR200 was produced since 1955 by Messerschmitt. In 1962, KR200’s production started to reduce a lot due to heavy drops in sales and in 1964 its production stopped. The three-wheeled bubble car was designed by Fritz Fend and restored and rebuild by Robert Eder as a sport model in 2005. Because of its light weight, the speed of this car is quite powerful. It could be a bit pricey though, but if you like quirky looking cars then go for it. 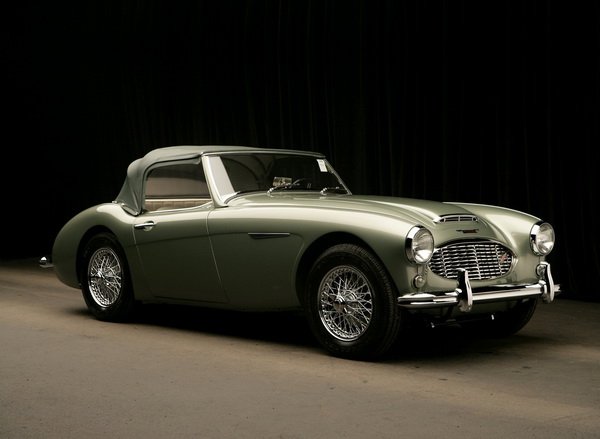 Yet another British sports car. This two door roadster replaced the Austin Healey 100-6 in 1959, though it had only a few minor changes from its predecessor. During the production period from 1959-1967, a total of 42.926 cars were made. This one is my personal favorite. It will never get old. Every time I come across pictures of this car, I always feel like everything that surrounds me disappears and I am teleported somehow somewhere to a countryside forest, away from the city chaos. Away from any responsibility, enjoying good music and a small picnic with a friend.

Please comment below if you feel kind of the same about this car, otherwise, there must be something wrong with me!

These seven cars above can be quite affordable to some of us, but then also they can be expensive to many. It always depends on your budget. So, always do your homework before deciding which classic car to buy. Set your priorities and then prepare to do a lot of research and calculations. But be careful. What may seem cheap at first, can cost you lots of money in the long run, compared to another car that may seem more expensive at first. Make sure you compare options and prices and read about the collector car market.

Now, tell us which one is your favorite? Do you have any suggestions or thoughts? Let us know in the comments. Thanks!