Alex Zanardi – The Choice To Not Give Up

Sometimes life seems hard. We are down on our luck, and everything appears hopeless. Don’t get me wrong, life is tough. But that’s no excuse. We have to stand up and fight! Luckily, we have people to guide us through. To motivate us. To inspire us. And today Alex Zanardi will do just that!

Who Is Alex Zanardi?

If the name isn’t familiar, don’t worry. Many people don’t know him, but his life is remarkable nonetheless. That’s precisely why I’ve decided to talk about him.

Let’s start by saying that Alex Zanardi is a para-cyclist and a Paralympian. That’s perhaps the major thing he’s known for. However, he didn’t start as such. His journey to the sport of hand-cycling is what makes this story so interesting.

Back in the day, Zanardi was a racecar driver. From 1991 to 1994 and shortly in 1999 he was racing in Formula One, then in CART Championship Series, for which he won titles as well. But his career in these high-speed sports led him to one of the most life-changing experiences anyone could have. 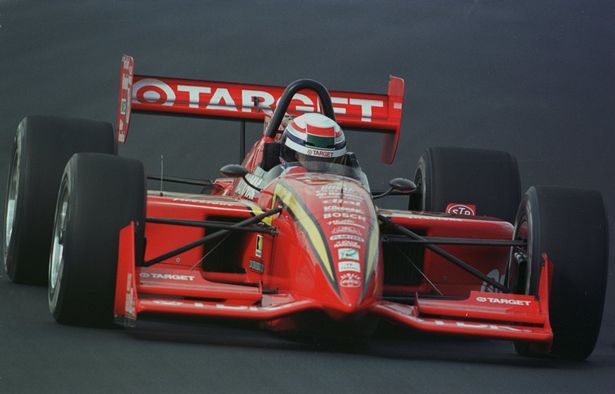 Everything went downhill in 2001. On September 15th that year he was driving in a CART race. He had taken the lead and was ahead during the closing laps.

In an abrupt acceleration, his cart spun and got hit at the side by another driver. The impact was so severe that the car was split in half and Zanardi lost both his legs in the collision. The accident also led to significant blood loss, requiring rapid on-site medical intervention.

To anyone who heard the news at the time, only one thing was certain – even if Zanardi managed to pull through, his racing days were over. 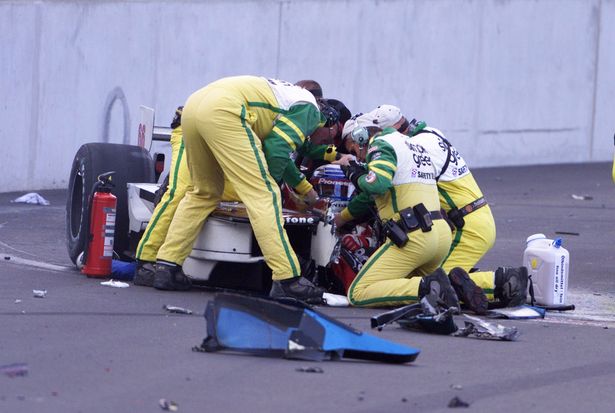 Zanardi’s hardships didn’t end with the crash. Unsurprisingly, after the accident, he couldn’t get back to racing. At least not in the same championship.

But while after such accidents the physical trauma is usually followed by psychological issues and depression, Zanardi didn’t give up. He decided that he would move forward and still do what he loves.

After the accident, he was fitted with prosthetic legs and assigned to a rehabilitation program. It was quite promising, but Zanardi thought it wasn’t enough. He didn’t like the prosthetics because they didn’t meet his needs.

So what do you do in such a case? You design your own prosthetics! But not just any kind – oh, no, Zanardi wanted something fit for racing.

Racing was Zanardi’s passion. It wasn’t about what he could do for a living, but what he was living for. He decided that being disabled shouldn’t stop him and he shouldn’t use it as an excuse. So he didn’t!

After designing his own prosthetics, he went back to racing. Though it wasn’t a job, it was a hobby this time. Still, he returned to the same track where he crashed and ceremonially drove 13 laps. The same 13 laps that remained of the race on the fateful day.

But that’s not the end of it. During these 13 laps through the use of hand-operated controls, he managed to drive so fast, that statistically, he finished 5th in the race on the following weekend. Of course, it didn’t count, the laps being ceremonial, but it still gave him hope that competitive driving is not out of reach.

Having found new hope that he can race once again, Zanardi began pursuing that goal. But operating an F1 vehicle (or its variants like the CART series cars) was pretty difficult with hand controls. That’s why he turned to touring cars.

In 2004 Zanardi was racing again as a job, and in August 2005 he had his first win. He won regularly the following years. His career in the WTC Championship was promising, but he decided to retire in 2009. Why? Because he found a new passion!

Paracycling – The Next Challenge

Obviously, Zanardi’s achievements in racing weren’t small feats, especially after his accident. But he is the kind of man to always look for the next thrill. He breathes sports. That’s why it shouldn’t come as a surprise that he took the challenge of paracycling.

Let’s quickly point something out. That sport is very different from what Zanardi was used to at the time. Although it is a type of racing, it uses muscle, it requires endurance, and it has a lot going for it.

A race car driver doesn’t have to be the leanest and fittest guy ever. However, peak physical condition (save for being an amputee) is absolutely required for hand cycling.

Naturally, it’s not a simple transition. But Zanardi picked up the sport and boy, did he succeed there too. After training for only four weeks, he managed to finish 4th in his first hand cycling marathon – the one in NYC.

He saw that he had a clear potential in the sport. So he trained and reaped results. In 2009 in Venice, and then in 2010 in Rome Zanardi won both marathons. In 2011 he even won the NYC marathon, the one where it all began. 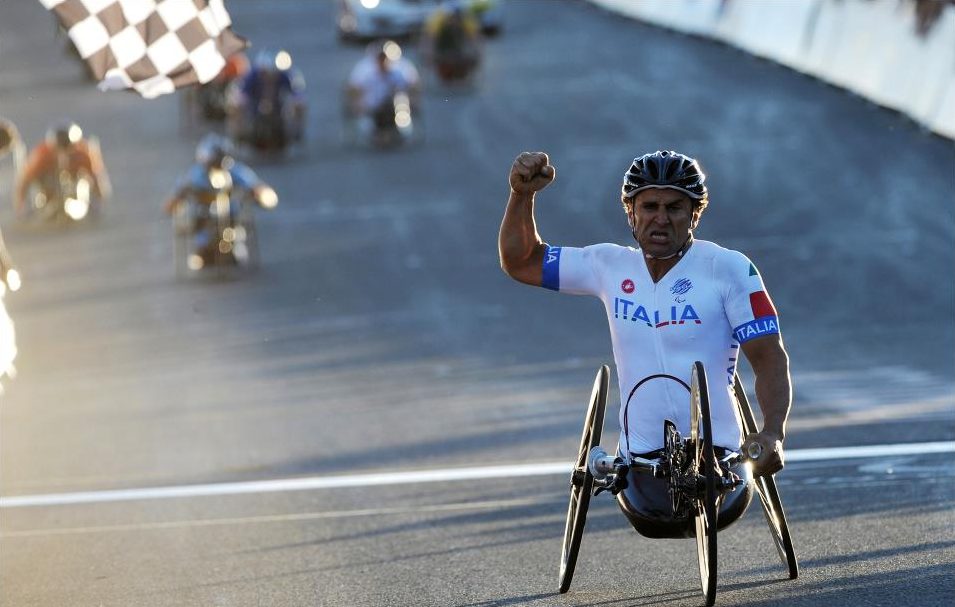 The Time To Win Is Now

At Corsia Logistics, we always look for inspiration in the most interesting of places. This week it was Alex Zanardi. Hardly uneventful, his life can serve as a lesson for everyone. He showed us that when you think all is lost, you should try shifting your perspective.

And through all his endeavors, Zanardi has also remained humble. He didn’t look at his accident as something bad; he embraced it. Yet he didn’t deem that any more remarkable than what thousands of other Paralympians do regularly.

It is almost impossible to not point to the words of Nietzsche: “What doesn’t kill you, makes you stronger.” And Zanardi grew stronger – both in career, in character and in spirit.

We, as people, are capable of more things than we give ourselves credit for. Do you have a challenge of your own? Why don’t you overcome it? Head up straight for your dreams and bid farewell to what’s dragging you down.