Shipping a Car from Florida to Massachusetts

Learn how shipping a car from Florida to Massachusetts works. Request a quick quote online or call now!

How much does it cost to ship a car from Florida to Massachusetts?

Several variables decide the final cost of shipping a vehicle. Vehicle make and model, together with the distance set the base price. Then carrier type enters the equation and affects the price. However, the deciding factor is current supply and demand on a given route.

Shipping a car from Florida to Massachusetts is easy. Here we share our expertise and a few key points of the vehicle shipping process. Please, do not hesitate to call us now with questions. Our experienced logistics coordinators will walk you through the process, and help you select a suitable service.

What types of auto transport services can I choose from?

OPEN OR ENCLOSED
Your choice of carrier type should really be influenced by the type of vehicle you need to ship. Standard everyday sedans are fine being shipped via open trailer. If you need to ship a high-end automobile, or any classic vehicle, you should choose enclosed trailer.
STANDARD OR EXPEDITED
A standard car shipping service means that a carrier will pick up your vehicle within one to five business days. Delivery from Florida to Massachusetts is 3 to 5 days. However, please keep in mind that all dates and times are only estimates. Expedited delivery could guarantee that your car is picked up or delivered on or by a specified date and time. 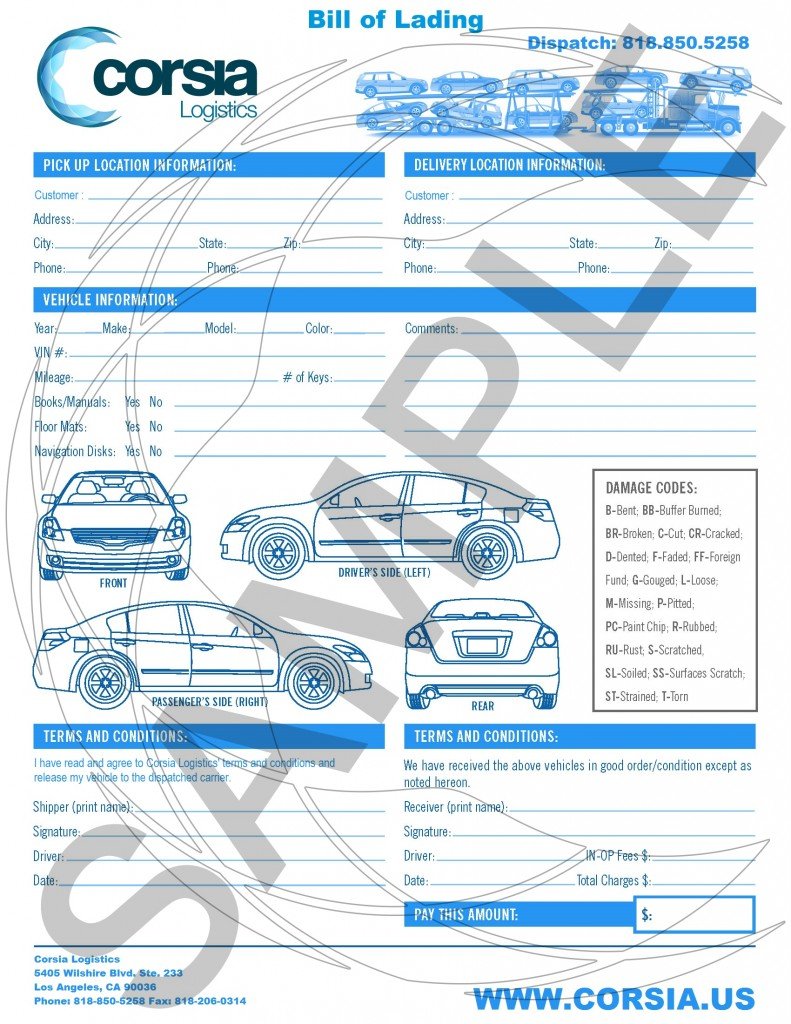 Domestic transport is easy and simple. You or someone on your behalf needs to release the vehicle to the carrier at pick-up. The person at pick-up will also need to sign a Bill of Lading (BOL). The BOL is not only a receipt but also an inspection report.

When the carrier inspects the car you need to check with him that all existing damages are marked down before you sign the inspection report. Never sign a blank or incomplete document and don’t forget to get your copy before the driver leaves the site.

From Florida to Massachusetts – driving or shipping?

When you need to move a vehicle you have two main options – driving or shipping. Most people disregard the driving option, when the distance is more than 200 miles. Driving from Florida to Massachusetts could be a solution, if you have plenty of free time. Driving longer distances, however, is not for everybody. Shipping saves you time, and spares your car additional miles and unnecessary wear and tear. Shipping a car from Florida to Massachusetts is often cheaper than driving. The service is convenient door-to-door delivery.

Making the leap from Florida to Massachusetts

When you start checking statistics, you can easily discover many similarities between Florida and Massachusetts.

The two states are still quite different – first in size, second in population, and third in climate. These are all serious differences that could sway a person easily. If you are moving to Massachusetts from Florida you may want to know a few things about the state and its major differences with Florida.

The statistics say that public schools are average in both states, although many would argue that.

In Boston you will find some of the best universities in the world – Harvard and MIT to set the stage – and we highly doubt public schools are average there, but probably we should trust the statistics. According to places.findthehome.com, people in both states are moderately educated, and because Boston does not represent the whole of Massachusetts we can try and trust the statistics to some degree.

One difference that kind of contradicts their own statistics is that in Florida you have lower income middle class, while in Massachusetts it is upper income middle class. Another statistic we should mention is the types of common age groups identified in both states – Florida is represented mostly by retirees over the age of 65, while Massachusetts has a “typical age distribution.” However, both states contain disproportionately large middle aged populations. The average commute time is 26 minutes in Florida and 28 in Massachusetts and the unemployment rate is higher in Florida – about 10 percent versus about 8 percent for Massachusetts.

Which state is better?

When you ask which state is better to live in, the answers will vary depending on who you ask. Many retirees will tell you that Florida is better only because of the warm climate, salty water, and laid back culture. However, if you ask a younger person they would tell you Massachusetts is the place to be because of the good colleges, better economy and the fact that you can enjoy all four seasons.

Whether you are moving to Massachusetts, or to Florida, just make sure you know the facts and visit prior to moving. Making a decision is not easy, and once you have decided comes the moving itself. And moving is not a simple task. In most cases you will have to hire a moving company to transport your household and an auto transport company to ship your car.

Most moving companies do not transport cars, they are licensed to move household goods only. We are here to help you ship a car from Florida to Massachusetts. Request a quick quote online or call our team now. Thank you!