Five famous car logos and stories behind them

It’s no coincidence that today we see a raging bull on Lamborghini’s emblem, a T-shape on Tesla’s cars, or the three overlapping ellipses on Toyota’s vehicles. Knowing more about what stands behind these famous car logos will ultimately make us feel closer to our favorite brands. 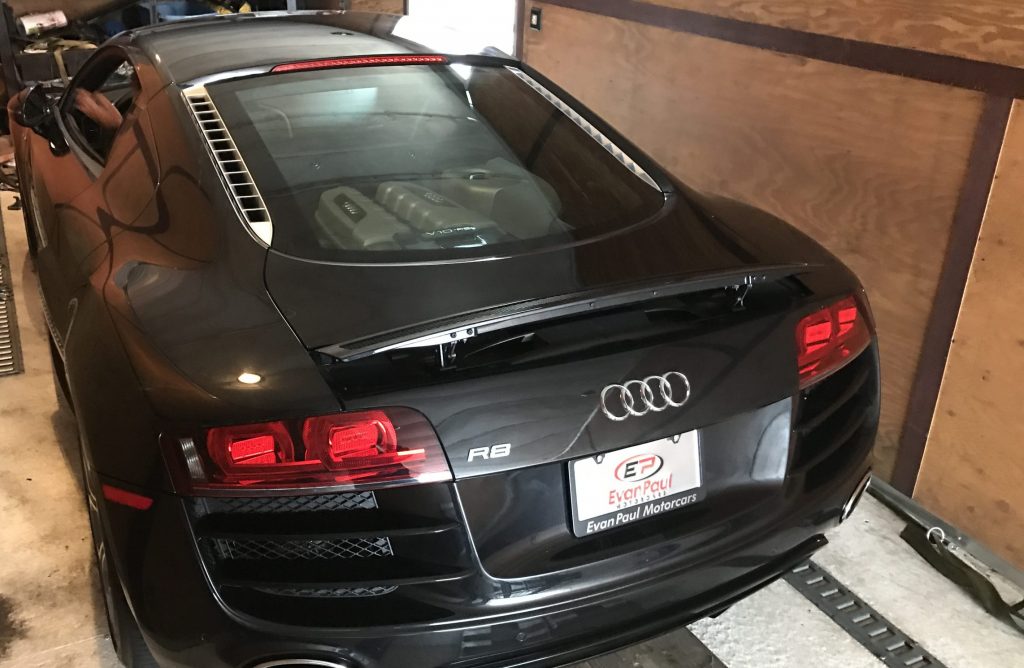 Audi goes back to 1899 when August Horch founded Horch & Cie in Cologne, Germany. As the story has it, Horch decided to leave the ...

It seems like once you have kids, you become a different person. And we understand why this happens. More responsibilities, more duties, less free time, less quiet time. Less me-time as a whole. And somewhere in that lifestyle, you may need to fit your car as well. Can your love for cars and kids coexist? Let’s find out.

One of the biggest moments in a person’s life is when they are expecting a baby… and they know they have to buy ...

Should you buy an electric vehicle?

In 2017, for the first time, new EV sales passed one million units globally. What is more spectacular is that they are expected to exceed two million by the end of this year. By 2020, EV producers could double that number and reach 4.5 million. According to McKinsey, these numbers represent about 5 percent of the global light-vehicle market and are expected to reach nearly 35 percent by 2030.

This means that in less than 15 years from now, every third car ...

Shipping a Tesla – Shipping the future

Yet, Tesla’s success is quite similar to that of Facebook and the way it’s been transforming modern communication. It reminds us of Uber’s market entrance and the strength with which it disrupted transport services. It reminds us of Apple’s marketing and the way it makes the whole world look at it. A Tesla is a combination of it all. Nothing new, yet a completely new miracle of the future.

Today, you can buy a new Tesla either online from the  Continue Reading →

There is it one more time. An announcement for a new development from Elon Musk and Tesla Motors. We should be already used to these, but somehow the news keeps surprising us. A month ago, the CEO of the Silicon Valley upstart unveiled a new, more powerful battery pack that will boost performance in Tesla’s electric vehicles.

With the new battery, the Model S P100D classifies as the third fastest accelerating car ever produced. Only LaFerrari and Porsche 918 Spyder have ...

Is Faraday Future a Threat to Tesla?

If Back to the Future was a movie coming out this year rather than in the 1980s, what could substitute the hoverboard today? Not literally, of course! After all, hoverboards are inimitable! But still, what is the innovation that has sparked both excitement and suspicion in present days? Something that used to seem so far away and is yet so close? The first big thing that comes to my mind is electric vehicles (followed by self-driving cars, which is totally ...

Tesla: A Master Plan to Admire

Apparently, it’s been 10 years since the first time Elon Musk laid a plan for the future of electric cars. But who keeps track of time when you have someone who keeps surprising you every year? Well, he does. Because earlier this week, he published the second part of that same plan from 10 years ago – the Master Plan Deux.

The updated plan consists of the new goals the entrepreneur sets for himself and his company but not before he ...

The automobile industry has been considered one of the most competitive business fields – if you want to join the players, you would first have to consider all the threats along the way. Large capital investments, R&D expenditures, economies of scale, network effects related to distribution or service are only some of the requirements that have kept new entrants out of the industry for decades. Only until Tesla showed up in the picture.

Tesla Motors has been one of the most ...

In the summer of 2011, Toyota Motor Corporation announced its plans for a partnership with the newest automaker in the world, Tesla Motors. Almost four years later, the partnership has ceased, but the efforts toward sustainability continue with full speed.

In 2011, Toyota and Tesla joined forces to develop Toyota’s first electric vehicle. The news did not come as a surprise since Toyota acquired a 3 percent stake in the Silicon Valley upstart a year earlier, which many considered a sign ...

Tesla is losing money. So what?

In August 2015, analysts confirmed that Tesla Motors was losing money on every vehicle it sold. This created a rather disturbing reaction from investors and led to a continuous decrease in the company’s stock price since then. Wouldn’t it then be natural to say with worry that the more you sell, the more you will lose?

According to analysts, Tesla’s decrease in performance and revenue should be a concern. It has been confirmed that the company loses more than $4,000 ...