Celebrities who spent time behind the wheel

Did you know that Nicole Kidman worked as a massage therapist and Hugh Jackman was a gym teacher and a party clown before becoming famous? What about Friends star Matt LeBlanc working as a carpenter, or Johnny Depp earning a living as a telemarketer? No? Well, now you do. The lives of many celebrities before they got in the spotlight were quite mundane. Many of them have supported themselves during the early years of their careers working the most random jobs.

Do you know any celebrities who worked as truck drivers before becoming popular? If not, keep on reading!

Celebrities Who Spent Time Behind The Wheel 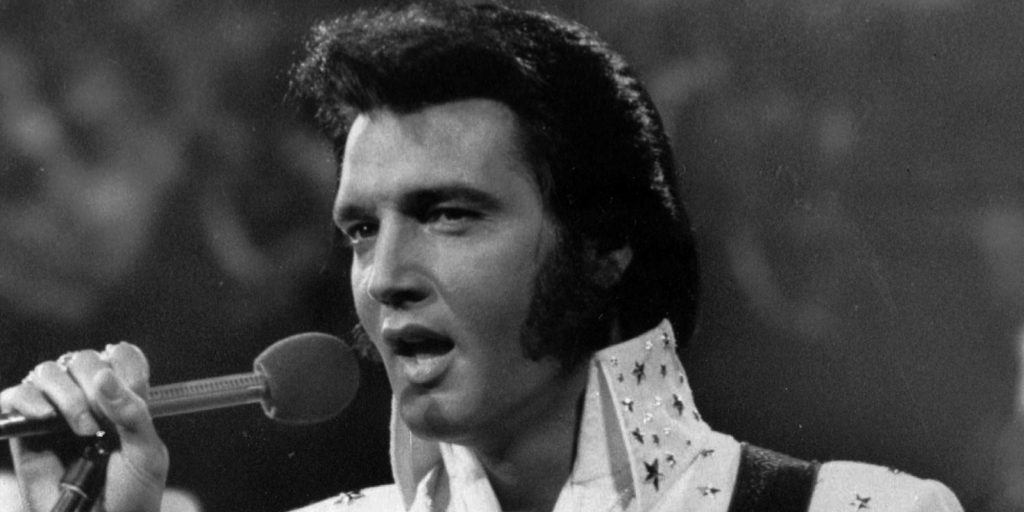 In 1954, right after finishing high-school, the King of Rock n’ Roll got a job as a truck driver with Crown Electric Company. Driving a truck, young Elvis was making a dollar per hour. But in his heart, he wanted to be a singer. After failing a singing audition, Eddie Bond advised the future King of Rock n’Roll to stick with his trucking career. According to Bond, Presley was “never going to make it as a singer.” Ouch! 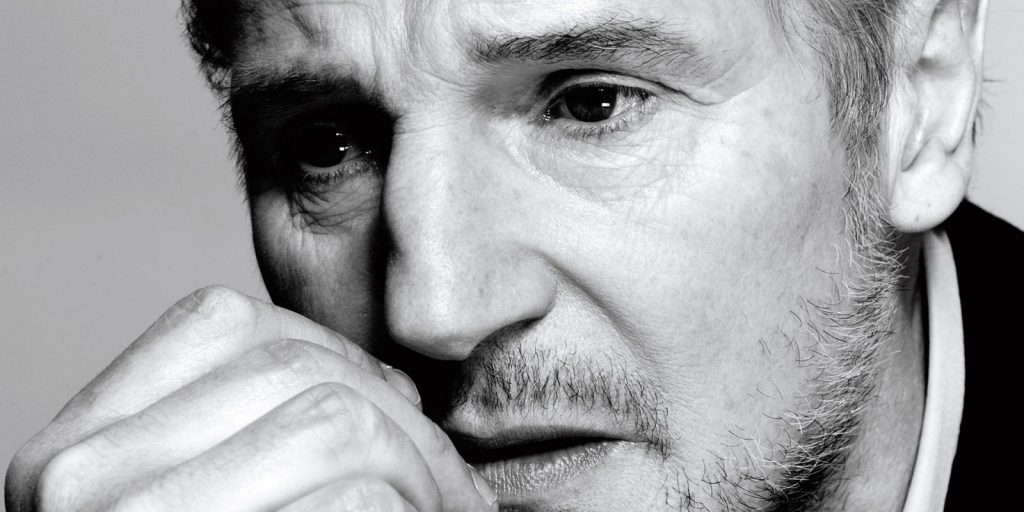 Well-known for his leading roles in Schindler’s List, Taken, The Third Person, The Grey, among many other successful movies, Liam Neeson has once worked as a truck driver. He was trained as a trucker and forklift operator at the Guinness Brewery, which was founded in Ireland in 1759. No wonder why in so many movies we get to see the tough side of Neeson. In fact, if it wasn’t for his trucking instructor who pushed him into acting, we might have never had the chance to see what other great things Liam Neeson can do.

Who would have thought that the mastermind behind Titanic, Avatar, The Terminator, Rambo, and so many other terrific films, is yet another celebrity who spent time behind the wheel? While keeping himself busy steering tractor trailers, Cameron, inspired by Star Wars, started writing movie scripts on the side. Yes, you read that correctly. Before heading to Hollywood, he used to efficiently spent his time off the road by working on his screenplays.
“I got really energized by Star Wars. In fact, I quit my job as a truck driver and said, if I’m gonna do this, I better get going. It gave me a big kick up the backside to get going as a filmmaker,” Cameroon has once said. 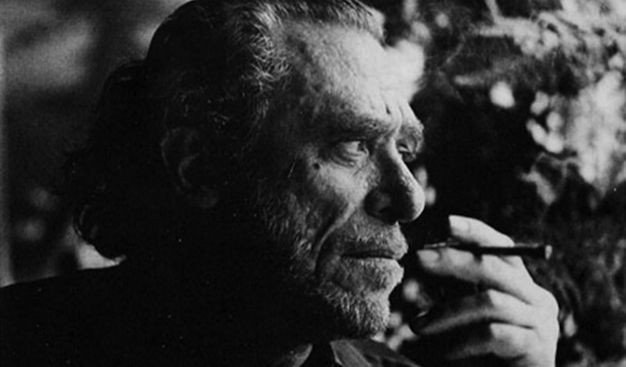 I would have never imagined that one of my favorite writers, besides fame, had one other thing in common with the celebrities mentioned above: trucking. After giving up on writing due to the lack of success as a writer, Bukowski took on a job as a trucker and loader. Among other random jobs he worked in order to support himself and keep writing, Bukowski worked as a dishwasher, post office clerk, stock boy, and elevator operator. No matter how many times he gave up on writing, he came back to it stronger and stronger. Who knows? Maybe trucking, among his many other jobs, helped him discover himself and write meaningful short stories, poems, and novels.

It is no surprise Sean Connery once worked as a trucker. His father was a dedicated truck driver. But not a lot of people know him for that. To the world, Sean Connery is known as James Bond. He played in the first five Bond movies. Want to see Connery’s skills as a truck driver? Make sure to watch Hell Drivers, if you haven’t already.

Trucking to me seems to be one of the most adventurous and inspiring jobs! It gives you plenty of time to think and re-discover yourself. It is no wonder many celebrities have had great careers once they’ve left their job as a trucker. Are you already planning on getting behind the wheel?