These cheap muscle cars will make you feel rich

Fancying performance cars can sometimes feel financially burdening, or even impossible. For example, you may really like that 1964 FORD GT40 Prototype, but you do not have $7 million to buy it.

However, it does not have to be a burden if you are willing to search a bit more and make a few compromises. Very often, the second-hand market offers high-performance classic cars at a fraction of their regular price.

We have looked around and found five cheap yet, high-quality muscle cars, which can serve you as a starting point. 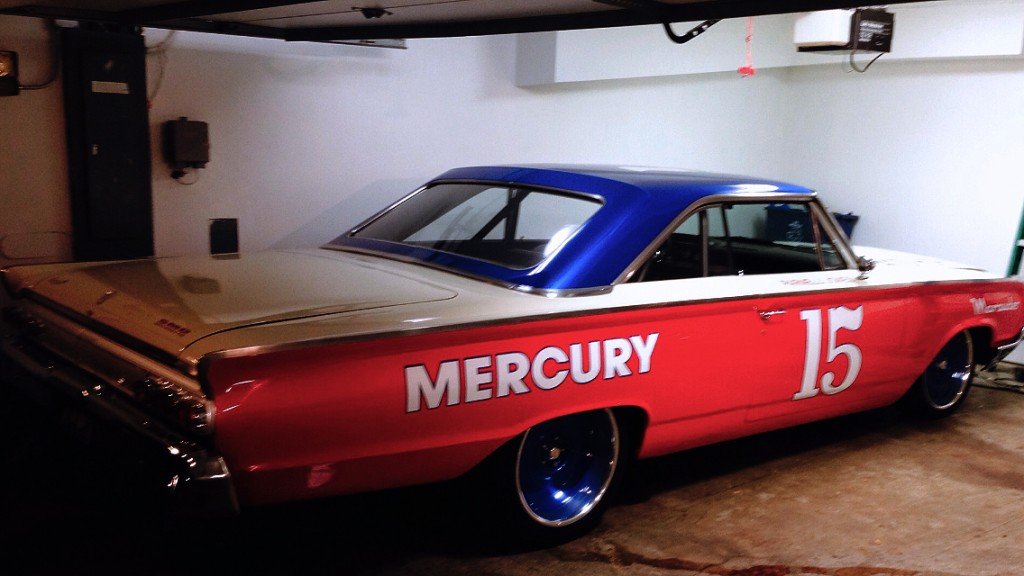 The first-generation was a full-body car with a strong engine. It was also considered Mercury’s highest performance model. The car came as a 2-door or 4-door hardtop.

The 1965 Mercury was designed with the emphasis on luxury and classic, and not so much on the performance. Yet, in addition to the Ford touch, the Mercury line insisted in its variety. With an engine range from 390cu to 427cu, it came in three different models: Park Lane, Montclair, and Monterey.

Replaced by S-55 in 1966, Mercury Marauder returned in 1969 as a personal luxury car. The model was also revived in 2003. And a year earlier, Ford introduced a new version of Marauder as a concept car at the Chicago Auto Show, offering a blend between the classic, the sporty, and the futuristic.

For our purposes, we recommend the first generation Mercury Marauder as the least expensive one. Yet, it all depends on your budget! 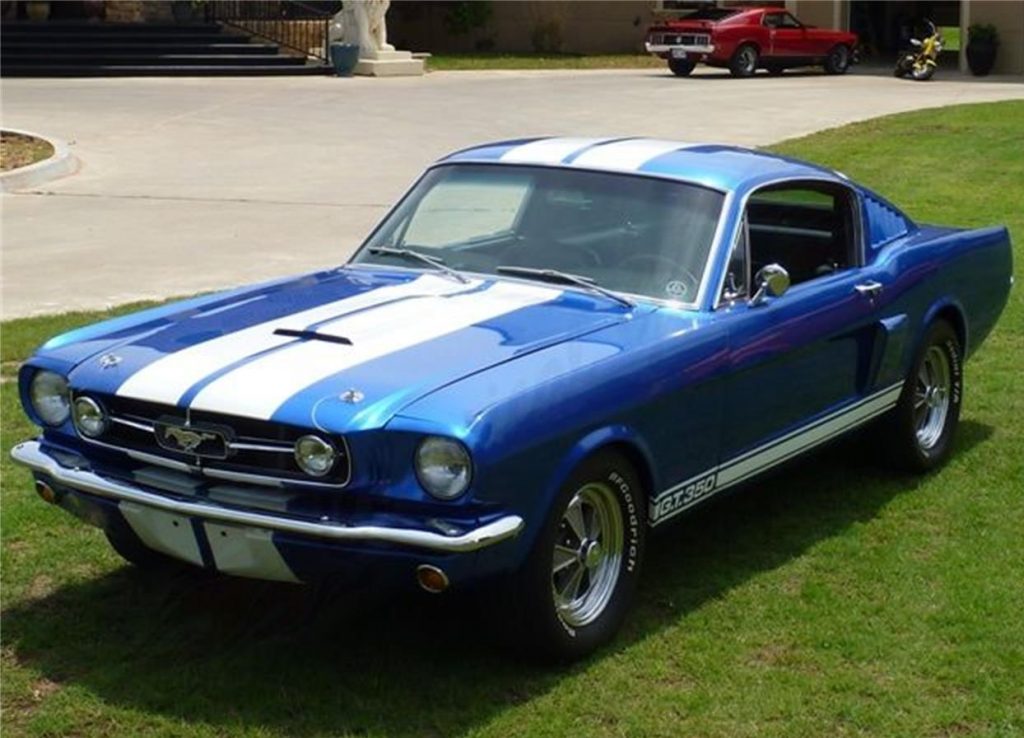 This is one of the most popular Ford car lines, with more than a million cars sold in 1965-1966. The reasons trace back to its variety, flexibility, and low price. To illustrate its variety let me mention a few facts about the ’65 Ford Mustang. It has three different bodies, two different engines, and four different transmission types.

These features could be easily customized. For example, you could pick the Challenger, a convertible with 289 cubic inches V-8 engine and a 3-speed manual transmission.

Because of its popularity, today is not difficult to find a Ford Mustang at a price even below $10,000 USD. The model you buy may need some restoration, but Mustang’s quality and flexibility are totally worth the investment. 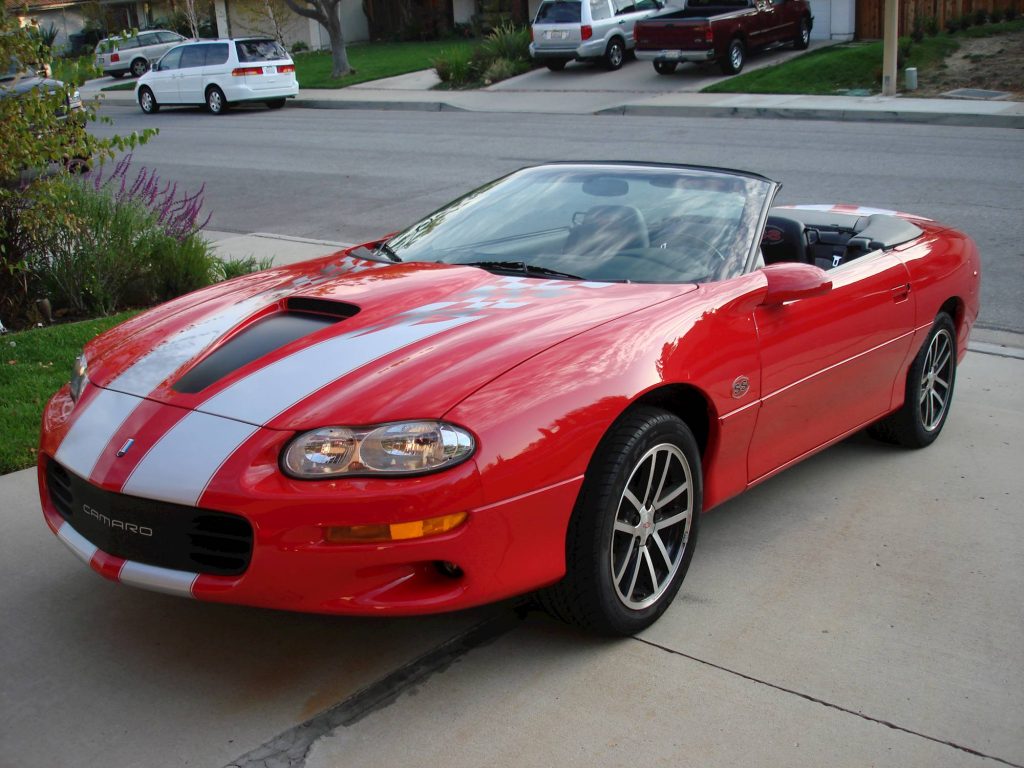 This muscle car was manufactured by Chevrolet in the USA and assembled in Canada. It is a rear-wheel-drive with a 3-door coupe body type and a manual 6-speed gearbox.

You can find a Camaro at a modest price of barely $9,000. However, do not think low price means poor performance. It has a gasoline engine that can reach a maximum speed of 158 mph. Its acceleration is also good, reaching 0-60 mph in 6 seconds and up to 100 mph in 14.8 seconds.

Camaro became a favorite sports car for many. It also gets surprisingly good mileage for a performance car. And you can find it in red body color! After all, who said that speed and coolness are costly?

1976 was the final year of Darts being present in the American market. The sports car came in a 2-door coupe body type, with manual 3-speed gear transmission, and could reach a maximum speed of 96 mph.

Back in the ’70s, the model gained a lot of popularity. In the April 1976 issue, Car & Driver magazine reviewed the Dart Sport 360, comparing it to the Chevrolet Corvette and Pontiac Trans Am.

Today, you can find this model in the secondary market for a price between $5,000 and $8,000, depending on its condition. It is quite attractive for car collectors or for those who are into car restoration. 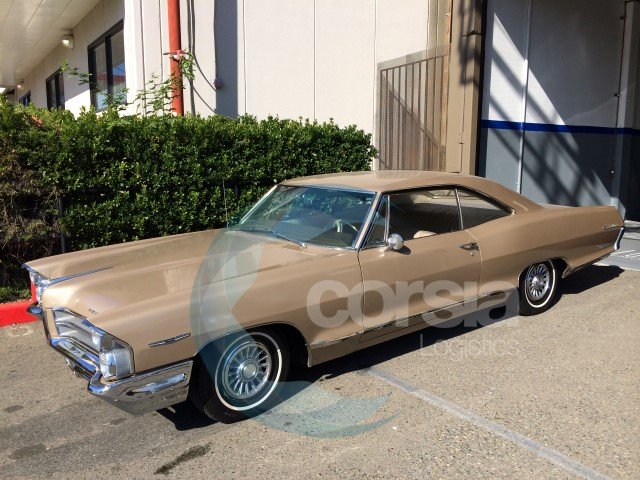 Pontiac Catalina was one of the most popular muscle cars in the US during the 1960s. They were famous because of their 389- and 421cid-powered full-size models. But not only that. The marketing of this brand as a ‘very cool’ type of car attracted many millennials.

Moreover, the public interest skyrocketed when Pontiac released its mid-mid-size car model type, the GTO. The name was also quite meaningful: the Gran Turismo Omologato. It gave it an Italian flavor, indicating that this type of car was both: a sports and street car.

Today, this type of car is valued at a premium, yet affordable average price. It sells at around $25,000, reflecting its still high reputation and 389 V-8 powerful engine.

Corsia Logistics has had the chance to work closely with this beauty while shipping a 1965 Pontiac Catalina within California. The shipping distance was short and, hence, the car traveled via an open carrier. For more information and original pictures, please check here.

Shipping a muscle car is an exciting process because there is always originality involved. Some cars are in good condition, while others are in need of restoration. Therefore, we recommend you find a shipping company that has adequate experience and can offer you personalized shipping advice.

Distance is always an important factor in choosing the type of carrier. For example, you can opt an open carrier for shorter distances, whereas, for longer distances, the enclosed carrier might be a better option. It would be able to protect your car from any weather and road elements.

At Corsia Logistics, we have extensive experience in shipping classic cars, sports cars, and vintage vehicles. We understand that these cars are unique, and our specialized staff makes sure to offer you not only the appropriate type of carrier but also a customized price.

The price is based on different factors, such as distance, model, car condition, and a type of shipping carrier,among others. If you have already chosen your favorite muscle car, do not hesitate to give us a call to receive additional advice on transporting it with a peace of mind.