Lamborghini Espada may not be the most attractive car on the planet, but when you see it, you cannot ignore it. It’s just one of these cars that you can’t stop staring at.

Espada was Lamborghini’s intent at creating a family Grand Touring car, designed to unlock your family’s spirit of adventure. Just imagine piercing through highways in a car, whose looks were inspired by the matador’s sword, marveling at the soundtrack of its revving V12. Not for the faint at heart. And definitely not your typical family road trip.

When you look at it, Espada may seem like a rather big vehicle. But it barely reaches 47 inches from the ground to the top of the roof. But don’t let the number deceive you. This grand tourer has enough room to comfortably hold a family of four.

During its years of production, from 1968 to 1978, 1217 models were produced, making Espada the most successful Lamborghini until then. Unfortunately, many of these daring eye-catchers did not survive, which makes Espada a rarity today. 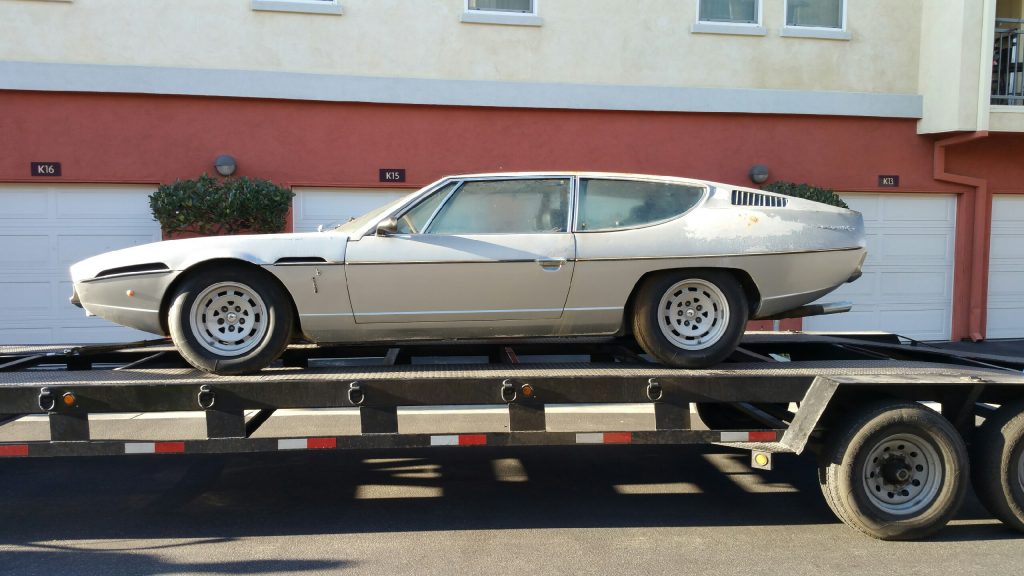