On October 24, 1975, John DeLorean – a handsome engineer and automobile industry executive founded The DeLorean Motor Company (DMC). The company’s less-than-a-decade-history was anything but a smooth ride.

DMC went bankrupt in 1982, and the U.S. government charged its founder with cocaine trafficking (following trial, the court acquitted John DeLorean of all charges). The DMC’s only produced automobile ended up an underdog among sports/GT cars and received heavy critique for lack of power and practicality as well as exorbitant price tag. But those are all lesser-remembered facts.

Most of us know DeLorean, the refrigerator-based, plutonium-powered time machine thanks to the legendary Back to the Future trilogy. Today, the slick, anachronistic machine is admired by gear-heads, movie geeks, and flux capacitor jokes lovers alike.

There’s approximately 6,500 of DeLoreans remaining, out of 9,000 built, and 4 million original parts left from never-made cars. Right now these components are used to restore and refurbish old DeLoreans. But rumor has it the icon of the ‘80s will be built from scratch again. As soon as bureaucracy allows. 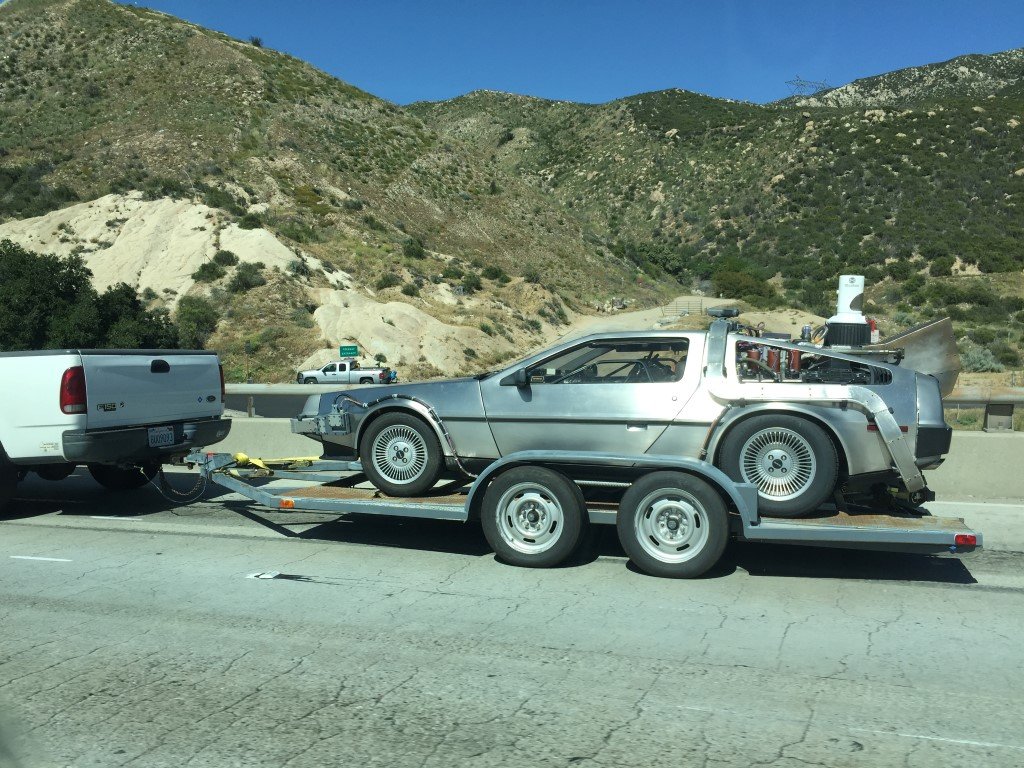 At Corsia, we are always on the lookout for rare and exquisite cars