The end of car culture …

Do you believe that car culture is fading in America?

According to an article in the New York Times, “America’s love affair with its vehicles seems to be cooling.” Many publications have argued this though. Soon after the NYT’s article, CNN came out with their arguments that America’s love affair with automobiles is far from over. There was an article I have linked to, but they have removed it. Whatever the truth, one thing is for sure, the car addiction in America is changing due to shifting social priorities and economic state.

Total vehicle use in America is shrinking, but we all know that people still like cars. Many young people aren’t willing to buy a vehicle because they prefer to live in the city and bike or use public transit, but they still like cars. They just want to drive for pleasure.

Young people especially, don’t want to spend hours in traffic jams stuck in their cars. All of us, who go through this daily, eventually start hating their vehicles and stop seeing the pleasure of driving.

Why many young Americans refuse to drive?

The elephant in the room:

Scientists believe that we are witnessing a cultural shift that is here to stay. The share of people in their 20s and 30s holding driver’s license has been shrinking. Millions of people already prefer to use shared car services like ZipCar instead of buying a vehicle. New technology and the internet is promoting this shift with full steam. Companies like UberX, Lyft, and SideCar offer easy access to peer-to-peer transportation networks. This comes handy for those who don’t want to be tied to public transportation routes and schedules. The choice is a beautiful thing … as the Uber motto states.

An increasing number of people show that owning a vehicle is not a priority anymore. But is this the end of car culture? According to Jalopnik, “This is not the end of car culture. It is the end of ‘Commuting Culture’.” They are completely right here because really the most popular cars on our roads today are not quite exciting – Toyota Camry and Ford Fusion to mention just a couple.

Today Generations Y and Z prefer free Wi-Fi and unlimited texting and walking distance to Starbucks and Trader Joe’s rather than a boring commuting vehicle. 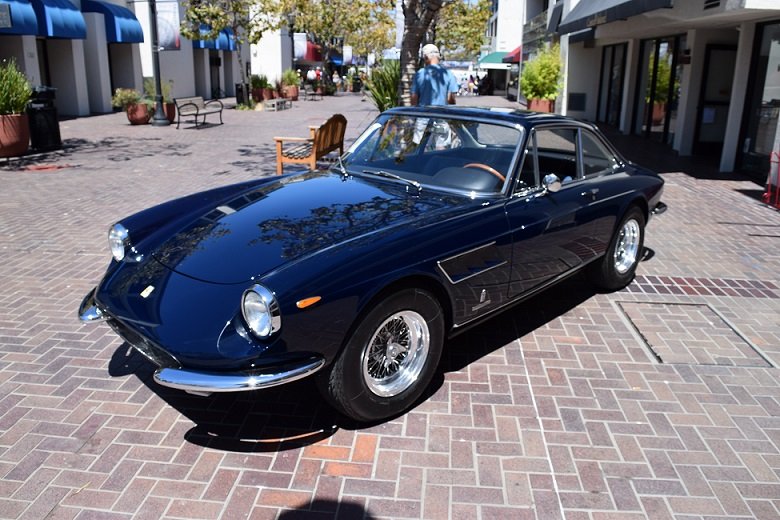 One would say that the main reason is just the fact that cars are an expensive asset in a shrinking pool of opportunities. Do you think many young people just don’t want to drive, as the New York Times suggests, or they just can’t afford to buy and maintain a vehicle?

Before people had to own a car. A car was a necessity. Now many of us challenge this notion, and this is the fundamental change that is happening. It is a new kind of urbanization and freedom we want. Do we still value individuality, mobility, and freedom? Yes, we do. We just don’t want to have to do something because we don’t have a choice. Because this is not freedom. We want choices that will help us shape our individuality and make us mobile. And young people are finding ways.

New technology and the internet now makes the once necessary unnecessary, and this is an important development that shapes the new American culture. It shows that Americans are ready to take the steps to build or find a substitute to what they are lacking – advanced public transportation for example.

Free internet and unlimited texting are defining freedom now – not an automobile. Whether this is good or bad for the American culture we are about to discover.

I think America doesn’t need more carpool lanes. It needs a speed unlimited left lane, like the German autobahn. These are the lanes for the real drivers, who know how to drive, enjoy it and define car culture.

Owning an automobile once meant freedom and defined America. Do you think this is over?