Are you one of those people who refuses to be impressed with new technology until you can actually download your favorite food straight from your laptop? Well, I am one of them. Technology developing so fast. But I can’t even remember the last time I was impressed with a new tech invention. There comes a time when you simply can’t get surprised anymore. So yes, I am still waiting for food downloads.

Nevertheless, technology keeps moving forward in an attempt to awe us with the incredible new features. Remember when cars were solely designed to serve as a means of transport? Me neither. We are spending more and more time in cars. Be it for our daily commute or long road trips. Automobile designers work hard to make us feel more ‘at home’ whenever we have to use our cars.

Each year, automakers add myriads of new features and twists to existing car technology. What are the hottest car tech features of 2016, you ask? Here are the top five, in our opinion: 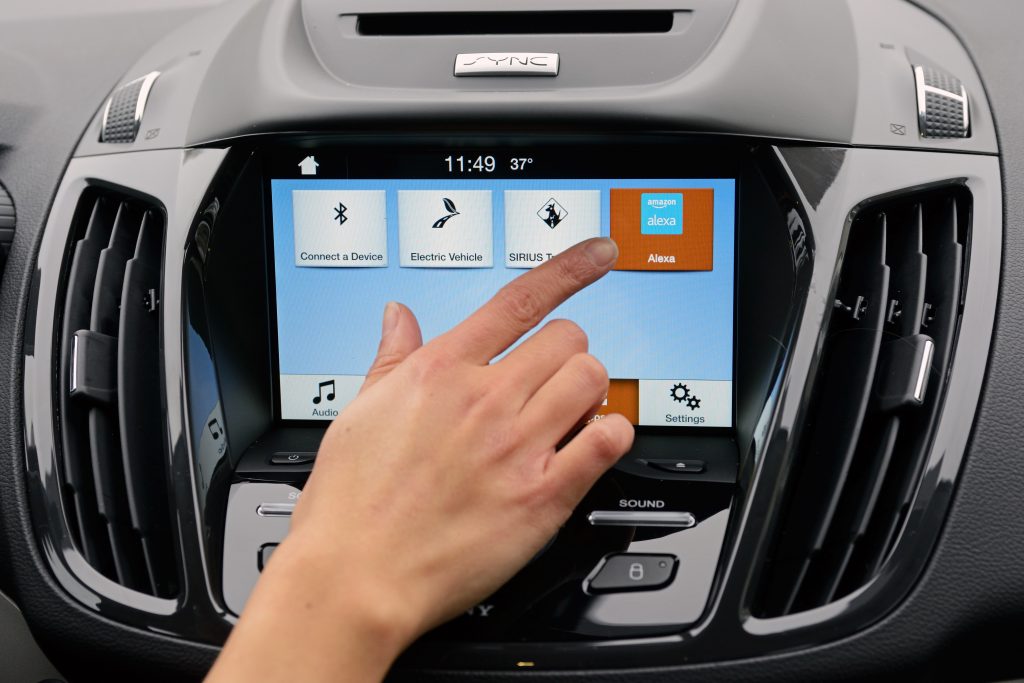 The internet of things (IoT) continues to be the headline of many tech-related announcements. Right after 2016 kicked off, Ford and Amazon announced that the two companies would be working together on finding a way to connect cars to smart homes.

At the 2016 Consumer Electronics Show (CES), Ford CEO Mark Fields demonstrated how cars could connect with Amazon and Wink devices. This new feature would allow Ford car owners to access their vehicle from their smart homes and perform various functions like: starting or stopping the car, getting detailed information and statistics about car trips, to name a few.

Are you a new parent? You would probably get very excited about this new car feature that makes driving with a baby on board way easier.

Garmin’s in-vehicle babyCam allows you to check on your child whenever you want without requiring you to turn around, risking your safety and that of everyone around. Featuring night vision, Garmin BabyCam is very easy to install and costs around $200. 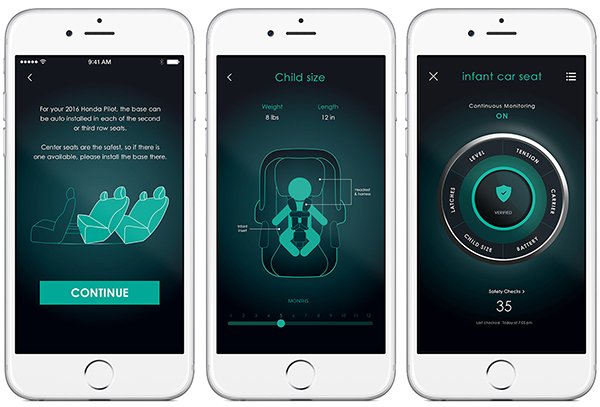 Talking about child safety on board, 4Moms’ new self-installing car seat for babies makes it easier for parents to travel along with a little one. By installing itself correctly, verifying and checking installation before every car ride, and monitoring the baby at all times, this feature is a must-have.

Four out of five times car seats are not installed correctly, therefore, putting the life of a child at risk. This new car tech feature that costs around $500 will not only make sure that your baby is safe but will also give you peace of mind so that you can focus more on the road.

Another hot car tech feature that was announced at CES: Toyota next-generation maps. By introducing the new system, the company strives to enrich mapping data and build the most accurate maps using information gathered from GPS units and cameras installed in production vehicles.

According to Toyota, this new feature will be fully integrated into automated cars by 2020.

First introduced last January in Las Vegas, this cool new concept is based on the i8 Concept Spyder. The i Vision Future Interaction car is probably the closest we’ve got to imagine how the interior of sports cars will look like soon. Featuring 3D AirTouch and touch-Sensitive Surfaces, BMW i8 Vision Future offers Pure Drive, Assist, and Auto driving modes.

Cars connected to smart homes, BMW i Vision Future, Toyota next-generation maps, and two cool features for new parents, self-installing car seat and Garmin BabyCam, are just some of the hottest car tech innovations to have been introduced this year. 2016 is not over yet! We are anxious to see what other fantastic features it has in store for us. I, for one, am looking forward to what the future will bring. Are you?