March, being Women’s History Month, gives us a great excuse to celebrate the incredible women in the automotive world. Meet one more woman who made history in the automotive industry – Marilena Corvasce. She was responsible for designing Ford (Ghia) Brezza top-to-bottom, bumper-to-bumper.

Here’s how it happened. Ford tasked Ghia, its European design division, with creating a mid-engine sports car, a concept that was road-ready. Rumor has it, the automaker was looking to rival GM’s Pontiac Fiero. A pair of EXP chassis accompanied the request.

Out of four Ghia automobile designers, Corvasce was the one to assume the task. Her employer described her as a designer with “very clear visions and ideas with strong but practical approaches to design.”

And so the new car creation process began. One of the EXP chassis was cut in front of the rear axle, and the second – right behind the front wheels. The two parts were then welded together. Unlike most prototypes, Brezza used a “real” 1.6 L four-cylinder engine. The vehicle also had the original power steering, power breaks, and AC.

Back in 1982, when the concept was introduced, the female designer didn’t officially receive the credit. Luckily, not that long ago, the Historic Vehicle Association (HVA) brought Marilena Corvasce’s name to the spotlight in association with the HVA Heritage award. 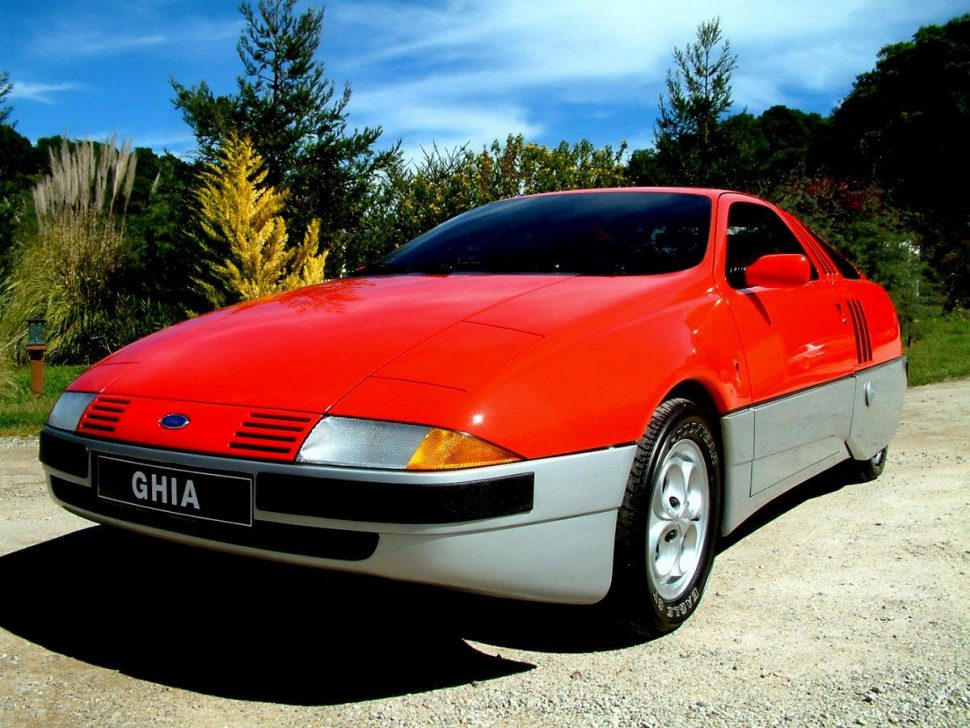