How many cars does a family need?

While Europeans have long been opting for public transport, bicycles, and walking, Americans seem to be determined to stick to their cars. Often, an average American family is dependent on more than one vehicle. And “the big garage” has become an essential part of the perfect American family dream house.

How many cars does an average American family need?

Car ownership in the US is determined not so much by income level as by location and proximity. Families that own two or more cars might opt for multiple vehicles, each carrying its purpose. One for short city trips, another for weekend adventures. A family that chooses to invest in a single car will often settle for one all-purpose vehicle. Automotive transportation in the US has evolved in such a way that car ownership has become an indispensable means of moving.

On the other side of the Atlantic, a family would have fewer reasons to use a car, which is why it relies on fewer vehicles. Instead, the family members opt for public transport or even walking, especially when it comes to short city trips.

What are the differences of the US vs. Europe regarding transportation choices?

Below are the two hypothetical scenarios that illustrate transportation behavior of the families on both sides of the Atlantic.

The differences in transportation behavior might seem too obvious in these two examples. Although, it is important to illustrate how basic daily activities define our car dependencies. Public transport has never been an option for Mary and Clive and many American families alike. It would take at least double the time to get to work by public transportation vs. driving there.

Unlike in Europe where people are used to alternative means of transport, Americans still consider the personal car a sign of freedom.

Do you prefer car-sharing or car ownership?

Many young people in urban environments have found an alternative to car ownership in using car-sharing services or Uber and Lyft as their transport options. The conventional wisdom is that
culturally, youngsters will buy less and share more. The pattern of the sharing economy is changing many industries today.

While the economic reasoning behind car sharing is evident, most Americans do not see the emotional benefit. Many still consider car ownership to be a safer, more convenient and reliable option than the car- and ride-sharing services. In which group do you belong?

What are the Historical reasons for car dependency development? 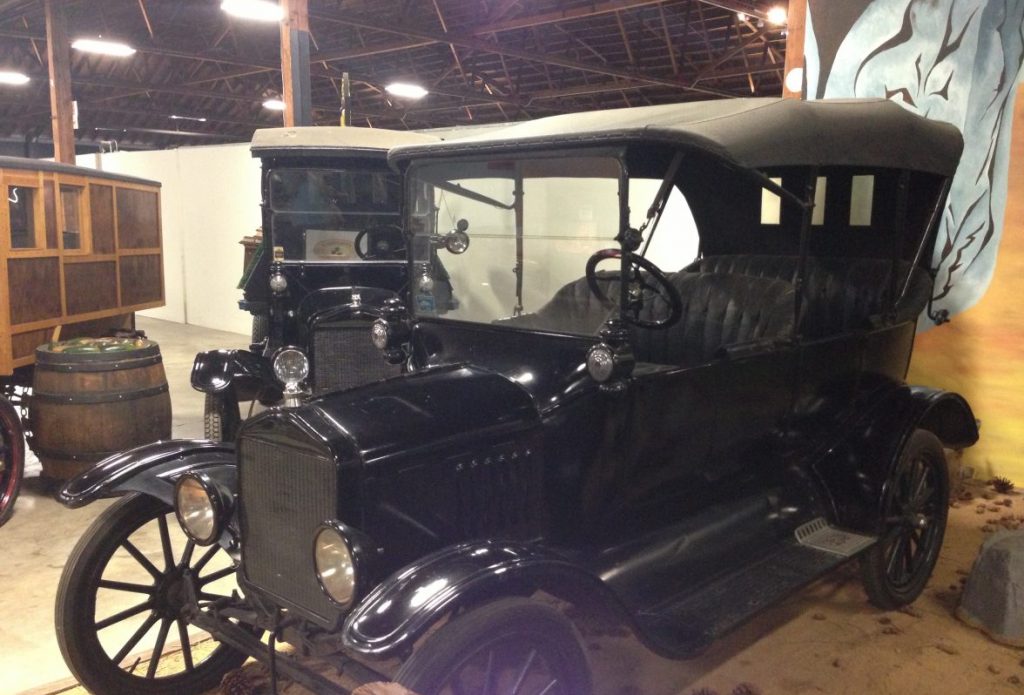 From the inception of Model T, Americans have been heavily dependent on cars.

The attachment to one’s car is not a new phenomenon. It’s a mindset that has been developing in Americans continuously over the past centuries. Ralph Buehler, Ph.D. named nine main reasons that have led to the car-dependency the Americans face today.

Starting from early automobile history, the fact that mass motorization originated in the US allowed for faster development and a decrease in the price of automobiles compared to Europe.

By the mid-1930s there was one registered vehicle for every two U.S. households. At the same time, in Europe, only the wealthy could afford a car. As a result, U.S. planners and engineers developed road standards sooner than Europeans. When they had already established standards for roadways, traffic lights, intersections and parking places, Europeans were still only experimenting.

Over the years, Europe has established higher vehicle ownership and usage taxes than the United States. Moreover, vehicle tax revenue in Europe goes into general government funds. In the US, large parts of the gas tax revenue are dedicated to roadway construction and improvement.

The development of the Interstate system in the 1950s has allowed for the smoother transition from and to distant areas. The Interstate penetrates cities, allowing quicker transit access to suburban areas. Most highways in Europe only link cities without connecting different city parts.

How do the US and Europe differ on transport infrastructure?

Additional Government subsidies in the United States have made driving less costly and highly demanded. Americans see the government invest more resources than what comes from their taxes. In Europe, on the other hand, many people pay more than what they actually see invested in infrastructure and transportation. This puts Europeans off, and they look for alternative means of transport. 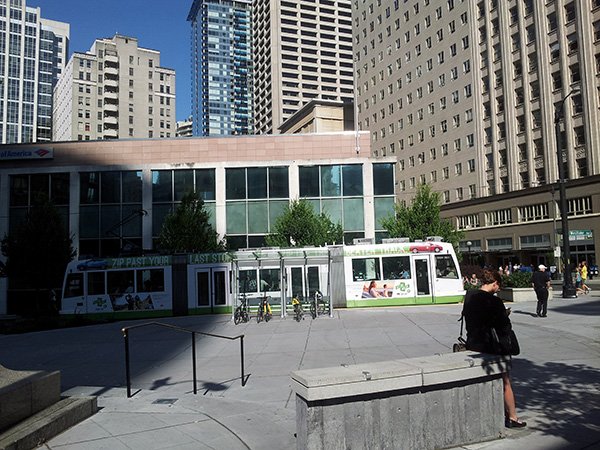 At the same time, the way European governments fund transport infrastructure also helped sustain public transit systems. Whereas in the United States many privately owned transit systems failed after WWII, mostly due to the lack of aid from the government.

In addition, cities in Europe have a long tradition of providing sidewalks and walking areas for people. In the past years, the cycling network in most countries on the old continent has improved significantly.

Walking and cycling in the US have been made a priority only in a few cities.

Residential neighborhoods in the US usually consist of apartment buildings or houses. In Europe, these communities often include medical offices, supermarkets, or cafes. The difference in the zoning laws and policies allows Europeans to make shorter trips to the places they need to visit, thus often making car usage unnecessary. And while in the US zones are still required to have a minimum number of parking spaces, in Europe, most areas have a maximum number of parking spots instead.

It is interesting how governments and the industry handle these differences in each of the two regions. European authorities put consistent efforts to curb car use and promote alternative modes of transport.

On the contrary, in the United States, the focus seems to be on modifying automotive technology to make driving even more appealing. Better seatbelts and airbags to increase safety, higher performance standards to ensure reliability and driving satisfaction are all factors that make alternative transport usage negligible for Americans.

Whether it’s the social factor, location dependency, or the way government encourages various transport modes, the car is still a major necessity for the American family.

And yes, you can see families with one car which leaves the garage only on weekends. But you can also see families that spend so much time behind the wheel that the only way they talk to each other is by lowering their car windows.

Are you considering downsizing your vehicle count?

Some analysts say that in the past years Americans have decreased their car dependency. They now drive less and choose smaller and lighter vehicles. So maybe the reality will change, after all.

If you have decided to reduce the vehicle count in your household, you have a few options. Selling your car locally, to a private party or dealership, is probably the most obvious choice. But thanks to the online car buying and selling, you can expand your buyer market beyond your city or state limits.

Yes, the car will need to be shipped to its new out-of-state owner, and that’s where car shipping comes in.

With a reliable auto transport partner like Corsia Logistics, delivering a vehicle to its new owner will be a breeze. For a more detailed description of the auto transport process, we encourage you to explore our website or get in touch with us via our online chat or by calling (818) 850-5258.

And if you are moving and not ready to part with your vehicles, we can help you transport your automobiles. Request a car shipping quote online on our website or call our logistics experts now. Thank you!