Is your car truly American Or does it matter

With every day that passes, it is getting harder and harder to define whether an American car is truly American. You may be a proud owner of a ‘domestic’ American car, but I am pretty sure that if you do a little research, you will find out the car you’ve praised so much for being one of the few domestic ones, might not be home made in one sense or another.

Here are some facts to give you an idea:

According to an article by the Wall Street Journal, the domestic demand and export of U.S. cars is making a ‘boom’ but most of the vehicles made in the States are ‘increasingly loaded with parts imported from Mexico, China and other nations.’

In fact, even though most cars sold in the U.S. are build in the States that does not mean that the car is American. Let’s take Frontier for example. According to a post by Jalopnik, even though “the American version is built in America, by Americans, and it’s sold through American dealers,…, Frontier is still Japanese, and it was designed for use in dozens of markets around the world, which allowed Nissan to split up development costs.” 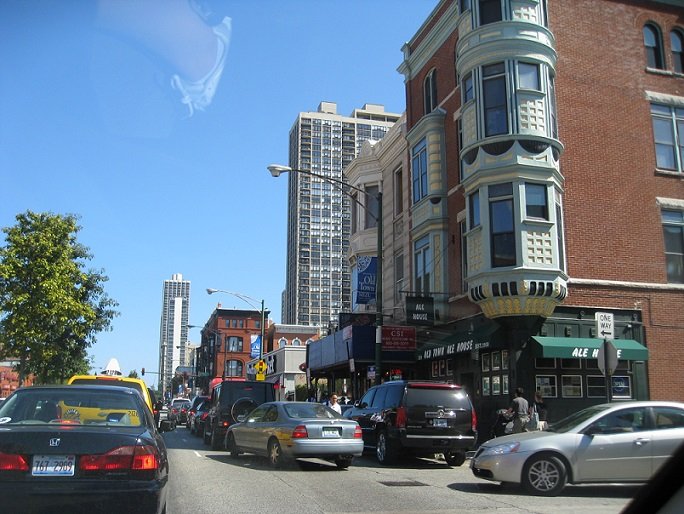 The U.S. automotive industry is a large-scale industry defining one of the largest automotive markets in the world, and it is home to a total of 13 auto manufacturers including Honda, General Motors and BMW. According to Select USA “from 2008 to 2012, manufacturers produced an average of over 8 million passenger vehicles annually in the United States.” According to the Redefining the American Auto Industry Report 2014, by the Association of Global Automakers and the American International Automobile Deals Association, international manufactures produced more that 5 million vehicles in the U.S. in 2013, accounting to 45% of all vehicles made in the States. “These vehicles were sold at American dealership franchises or exported from the U.S. to more than 60 countries around the world.”

“The U.S. imported a record $138 billion in car parts last year, equivalent to $12,135 of content in every American light vehicle built,” according to The Wall Street Journal. In 1990 the US imported only $31.7 billion worth of car parts so you can pretty much judge the drastic increase during the last decade yourself.

How does this affect the economy in general?

Because more and more vehicles made in the U.S. use foreign parts, the wages in the U.S. auto industry have declined drastically. But on the bright side, a lot of foreign manufactures design, develop and test their vehicles in the U.S., thus, on their side, creating a lot of job opportunities for Americans. In a study produced by the Motor & Equipment Manufacturers Association and Information Handling Services,”the total employment impact of the auto parts industry was estimated at over 3.62 million jobs directly and indirectly nationwide in 2012 – more jobs and economic well-being than any other manufacturing sector.”

According to the Redefining the American Auto Industry Report 2014, a report about the Growing Impact of International Automakers on the U.S. economy indicates that every single step that is involved in away in building American cars, contributes to the economy of the United States and local US markets by offering job opportunities related with the development, manufacturing, research and design of the cars.

A look into the future

Apple has been secretly working on creating an electric car and is expected to begin producing the car in 2020 while General Motors and Tesla Motors are about to release more electric cars, According to Bloomberg. It seems like in a few years the electric car market will be pretty competitive now that Apple wants to enter the game and produce its first electric car. Whether they will succeed is another questions.

As for the future of American auto industry, several new research initiatives are helping the industry grow and develop every year. Various international companies are investing and building their plants in the U.S. As long as the consumer market keeps growing and the workforce becomes more skillful, the US auto industry will not only overcome the many challenges it is currently facing, but it has great chances to develop reach a new boom in the coming years.