The most popular cars among Millennials

Millennials are an important segment for automakers who continuously seek a younger customer base. But until recently, the auto industry feared that Millenials would opt for car renting services rather than car ownership.

Today, however, Generation Y’s willingness to own a car seems to be increasing. We previously thought car ownership was unaffordable for millennials, but this is no longer a cause for concern either. In this post, let’s take a look at car brands that appeal the most to Millennials.

Millennials car buying trend is on the rise

Lending Tree, an online lending exchange platform, published data that showed Millennials had increased their loan requests, reaching a share of 34% of all credit applications in 2016. For comparison, this share was only 27% in 2013. Experts relate this to the decrease in unemployment and lower interest rates.

Still, Millennials do not throw themselves at car ownership with enthusiasm. They are more careful and thoughtful before committing. Unlike older drivers, they are not so interested in large SUVs. Instead, they prefer midsize sedans and muscle cars. Experts say this is also related to the sales incentives automakers have for such cars, as well as the fact that they do not require as much spending on fuel.

Gen Y opts for the style that fits their pocket, too. Also, more and more Millennials pay attention to technology features when choosing a vehicle, especially to infotainment and connectivity. So what are the most popular cars among Millennials? 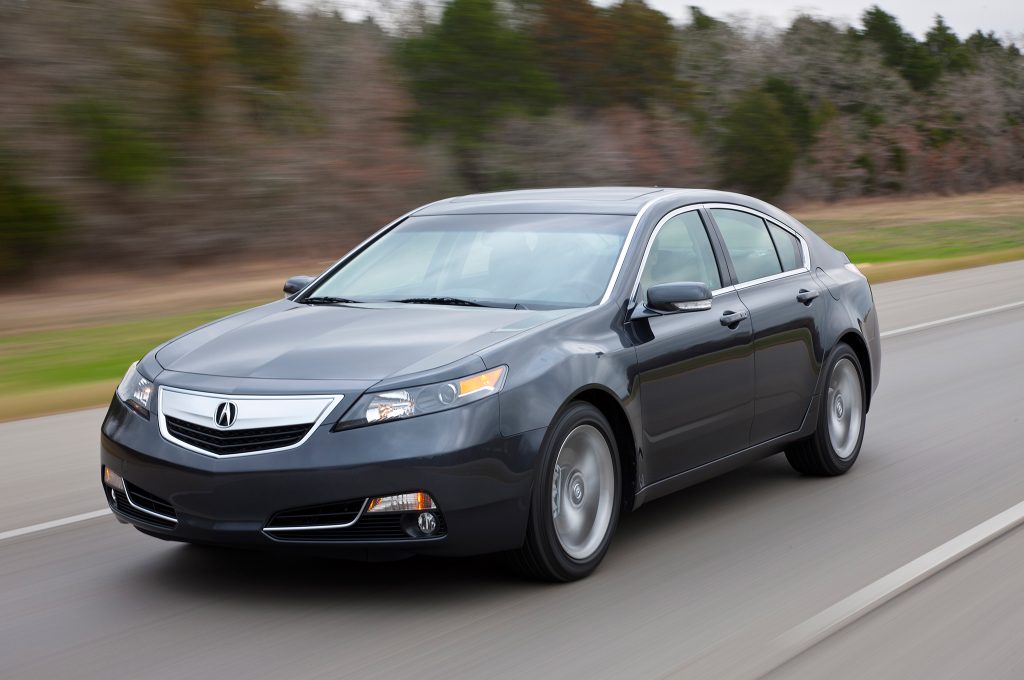 One of the most popular luxury cars among Millennials is Acura. For its 30th anniversary, the brand came up with a special marketing campaign reminding us that age is just a number. The ads emphasized that Acura’s ILX sedan is the most popular luxury sub-compact among Millennials. Surprisingly or not, it surpassed cars like Mercedes-Benz CLA and BMW i3.

You can delve into both – Mercedes-Benz CLA and BMW i3 – in our posts and form your own opinion on them.

Not many Millennials choose a luxury car, however. Most drivers in this generation prefer smaller, compact vehicles, with eco-friendly features. Most often they would go for reliability over image and convenience over luxury. 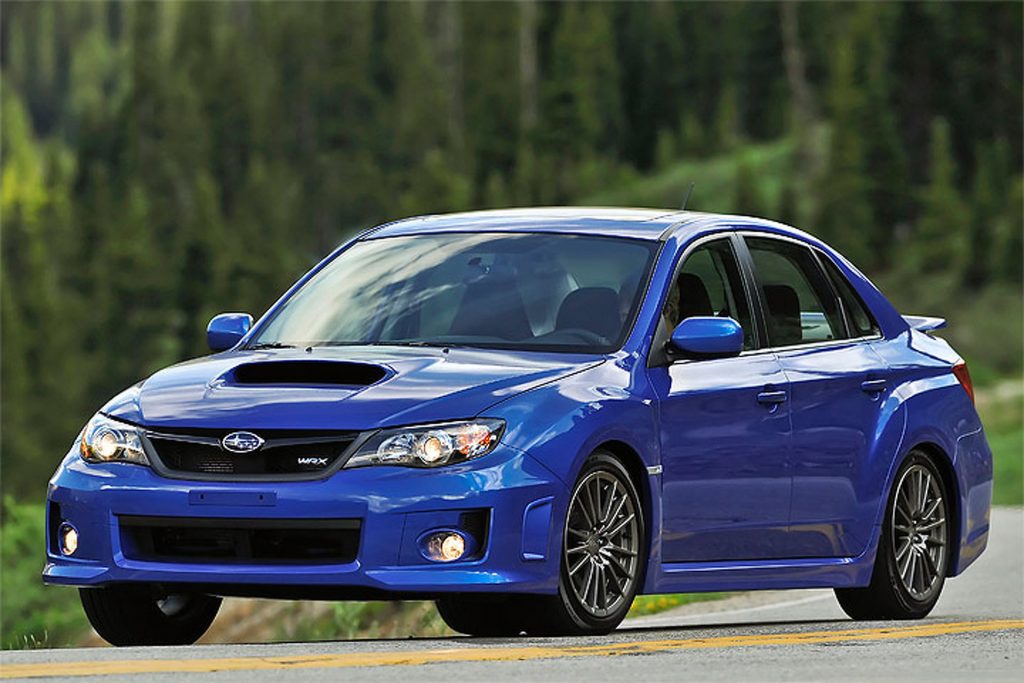 The model with the highest overall mix of Millennial buyers is the Subaru WRX. Slightly more than 1 in 4 of its owners is between the ages of 18 and 34. The brand’s increasing popularity across the industry is also a factor for Millennials. Let’s not forget that they are the age group that relies most on ratings, opinions, and reviews.

A surprise in the list is Mitsubishi. Younger buyers account for 15.3 percent of Mitsubishi’s sales. With a similar number of 15.2 percent, Mazda is also winning the hearts of Millennials. 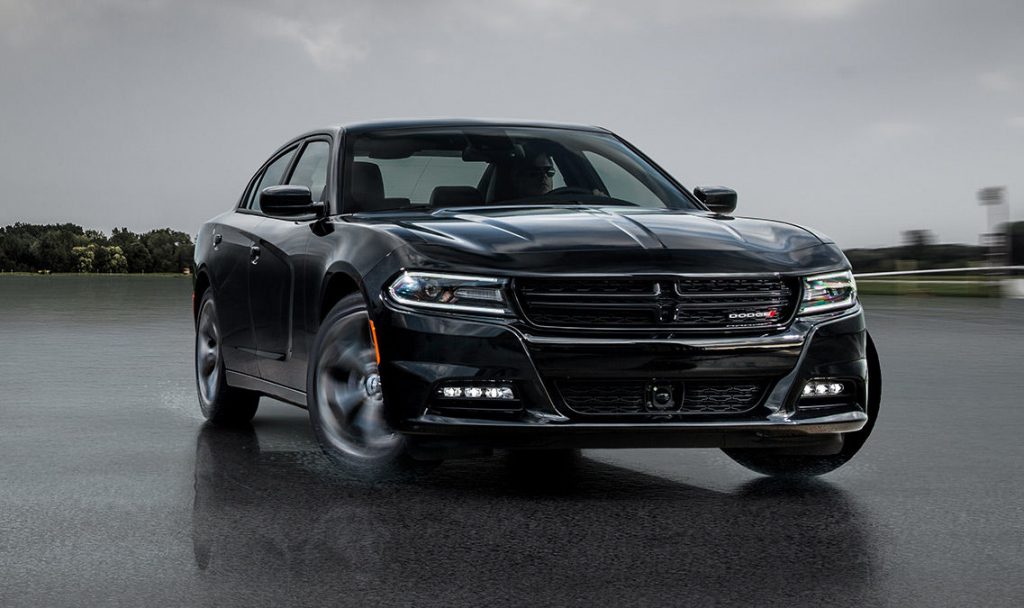 The ultimate favorite among the bigger brands in the US is Dodge. In 2015, Millennials constituted 15.8% of the brand’s sales. Despite the death of the Dart, which was the brand’s compact eco-friendly model, the Dodge is still a rock among Millennials with its other models.

Luckily for Automakers and contrary to all the expectations, Millennials are willing to spend on cars. A survey by eBay Motors showed that Millennials are the age group that is most likely to spend their tax refunds on automobile accessories and parts. Unlike with many other products, Millennials remain loyal to the cars they choose. Gen Y may even find an affinity to classic cars. You can learn about it in one of our posts where we follow Millennials as they enter the classic car market.

Yet, many Millennials have given names to their cars. The next time you hear someone yell at Red or Betsy, look around, it might be a 20-some-year-old, engaged in friendly talk with their Honda.

The information in the article is based on studies by Lending Tree, IHS Automotive and eBay Motors, published in 2016.