Moving from Boston to Florida

Sometimes relocating from one state to another does not take much getting used to. However, in certain cases, the change in place can be somewhat overwhelming. It depends on several factors, such as weather, culture, and a few others.

Here we have a perfect illustration for that. If you consider moving from Boston to Miami, for example, be prepared to face some changes. For the snowbirds going south, this will not come as a surprise. Then again, even if you are going for a permanent move to Florida, you have probably started your research by now. Because of that, we have something different for you today.

Together we are going to look at some lesser-known things about both places. Instead of comparing all the obvious factors, we will have a bit of fun. After all, it always helps to know a special thing or two about any place.

The overlooked differences between Boston and Florida

We all know that Boston has gained quite the fame with its college and university culture. Yet many people don’t realize just how deep that goes. It gives a competitive edge to pretty much everything there. From the academy to the workplace, many people feel obligated to blast at full speed all the time. The medical and IT fields have it the roughest in that regard.

While you can see a bit of that in Florida, it’s just not the same. And many people actually prefer that. The laidback feel of places like Miami offers a good way to take it easy for a while. In fact, it’s not rare for Boston IT graduates to become digital nomads, choosing the Sunshine State as their residence.

Another less obvious thing is traffic. Few people would think that Boston offers a good driving environment. Traffic congestion continues to be a problem there with long-lasting rush hours. To battle that Florida has taken a different approach. Do you want to avoid getting stuck? You can pay to use the fast lane.

The Sunshine State also has its oddities – most notably the general behavior of drivers. Many consider them to be fairly undisciplined and often unpredictable.

Aside from that, other notable differences also exist. Here are a few:

Those are some of the factors that people don’t always consider when switching locations. With that said, if you are decided on moving to Florida, you should know a bit more about the process!

A few tips on moving from Boston to Florida 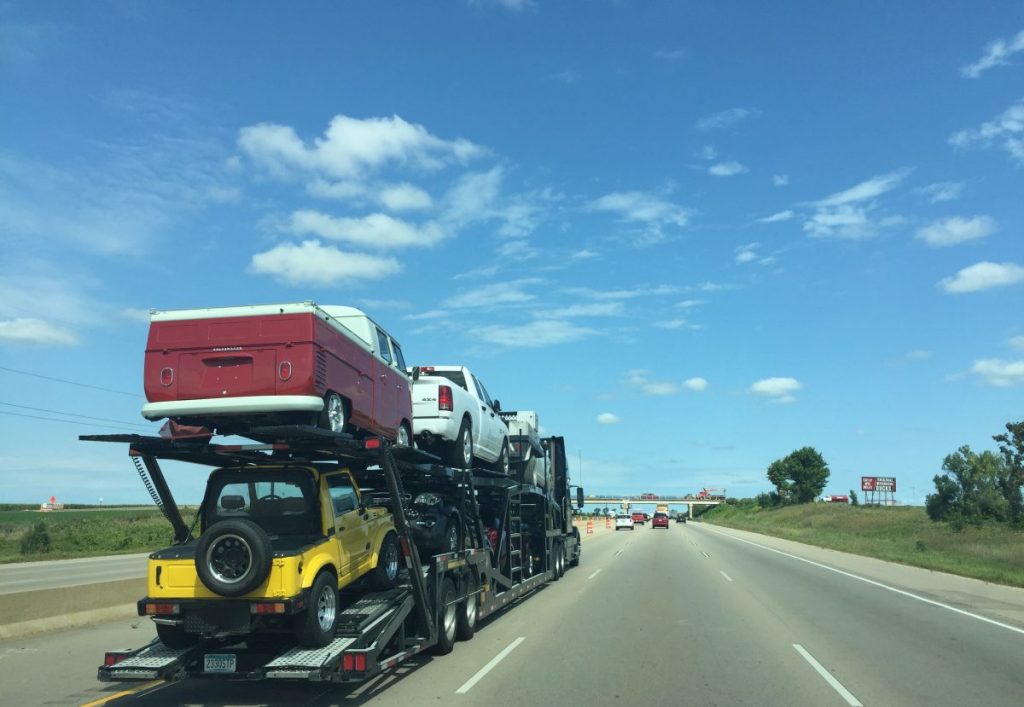 Like we have already pointed out, having a vehicle there is a must. But driving over a thousand miles from Boston to Miami or Orlando is not a pleasant experience. Fortunately, you don’t have to. You can take a look into the process of shipping a car from Boston to Florida. That can save you a lot of headaches, plus it will make your moving less stressful overall.

Another important thing to talk about is the weather. You have probably read all about it, but things are different when you are moving. Don’t underestimate how hot Florida gets. Since physical exertion during relocations is expected, you should be prepared with all the health precautions.

Also, make sure to inform yourself about the various critters and animal life there. Though you don’t need to stress about them, you are likely to encounter bugs on a regular basis.

Final notes on relocating to Florida 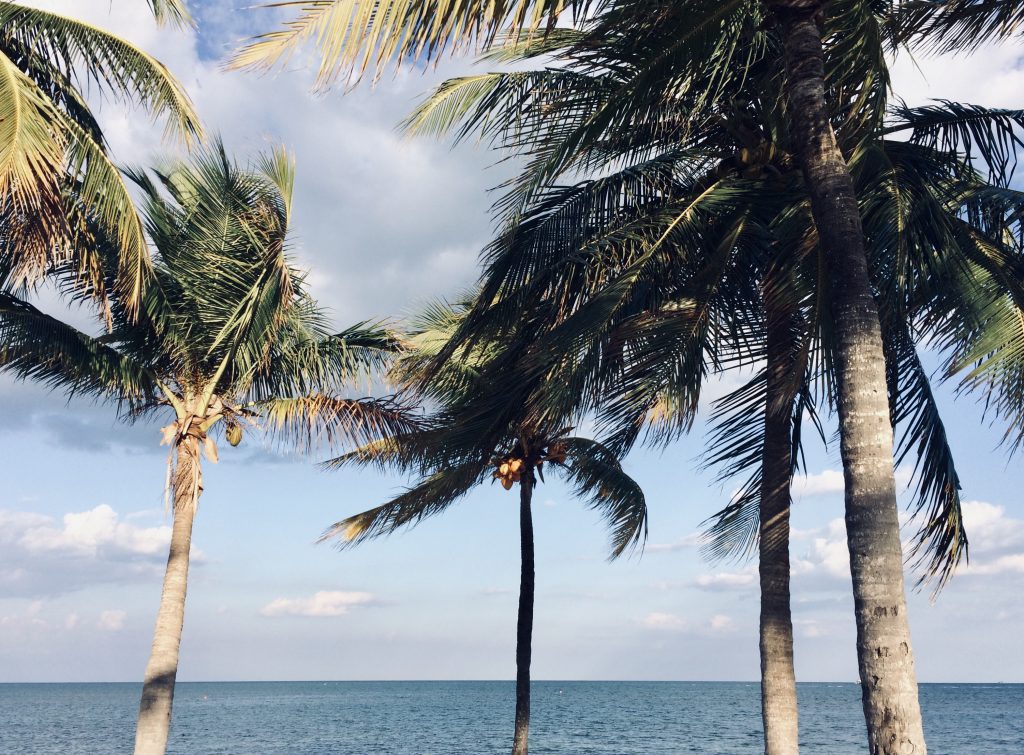 The great thing about the Sunshine State is that everyone can fit there. Even though it’s famous for its many retiree communities, young people are also welcome. Orlando, for instance, is known to be a great city for young professionals. Many places around it offer good salaries for college graduates.

Another thing that we should point out is Florida’s nature. Yes, it may be flat through and through, but it offers more than endless beaches. In fact, the government there has been trying to popularize other great locations. With the recent focus on healthy lifestyles, the variety in outdoor activities has become even more of a priority.

By now, you should have a good idea of what to expect of your moving experience. We from Corsia Logistics wish you a smooth transition through it. Don’t forget that we are always here to give you a hand with your auto transport needs!