NASCAR vs F1:Differences and Similarities

When talking about the exciting world of racing, two giants always pull ahead – NASCAR and Formula 1. But although they are both races, in essence, they still differ in many ways. Do you know how?

The truth is most people are only fans of one or the other. Discussions on which is better are often heated and completely biased. Which is why I thought it would be fun to compare the two. Enjoy!

Chances are if you’ve lived in the US for anything more than a couple of months, you are pretty familiar with NASCAR. It’s virtually everywhere.

Statistics show that about a third of all Americans consider themselves fans of the sport. Most people from the States have also watched at least a few races at some point. It takes the second place of most watched sport in the TV (right after Football).

What is NASCAR exactly? 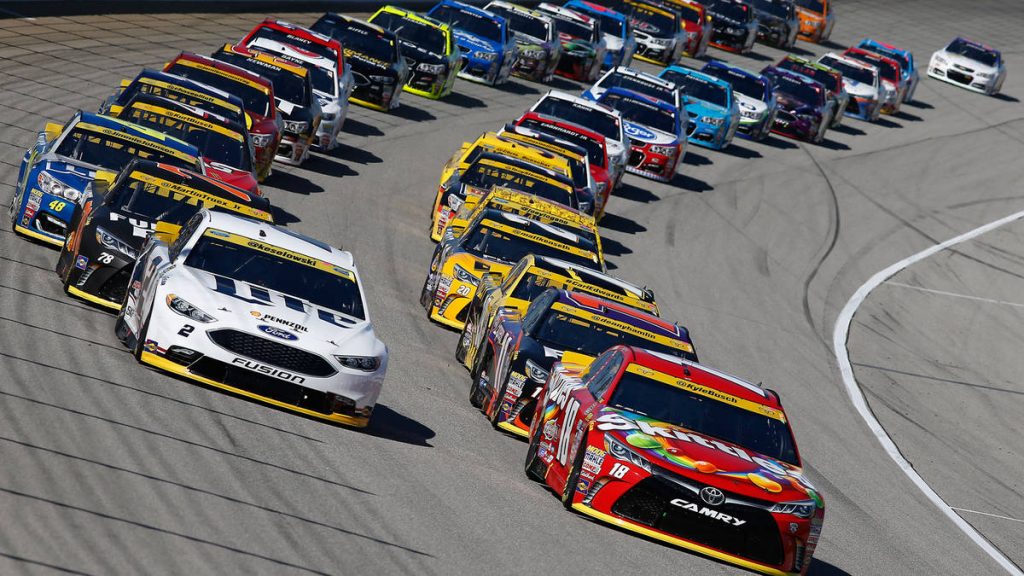 Тhe name stands for National Association for Stock Car Auto Racing. That doesn’t give you much information, does it? Except that it’s a stock car race. You know you buy a car as it comes out of the shop and you race with it. Nope!

It used to be the case that the cars indeed had little work done to them prior to the race. Today building the proper vehicle is almost an artwork. Many people compare it to building a tank.

Frankly, those cars do look a bit like tanks. Essentially they are redesigned and improved models of Ford Fusion, Dodge Charger, Chevrolet Impala, and Toyota Camry. The V8 engines go up to 750hp. Their bumpers and fenders are built to stand a hit. So no, they are not stock.

But that’s all necessary. Unlike Formula 1 and Indy 500, the cars here can bump into one another’s sides and come out pretty unscathed. If that happens in F1, for example, it will be a massacre.

Racing-wise, it’s a left-turn-only ring race. There are also 22 different tracks for 36 races in a season. That means a lot of hauling around. For a fun bit of trivia on how NASCAR vehicles are shipped, check out our article on the subject.

That’s the sport in a nutshell. However, it is not without its flaws and drawbacks. Let’s see what they are!

Some criticisms of NASCAR

Like the case with most other sports, this racing championship has quite a few critics. Many of them point to logical inconsistency in the name (Stock Car Auto Racing), as I’ve already pointed. But the name just has a ring to it, so we’ll give that one a pass.

Another criticism points to the stupidly simple concept of driving in a circle. I feel that’s a fair point. However, this doesn’t affect the adrenaline rush you get from watching cars bump into one another and pulling ahead. In F1 lead changes may never happen, so you can end up watching a 2-hour procession. Not that fun, right?

Needless to say, there are many opponents to races as a whole, because of how much pollution they produce and how much fuel is consumed. Growing environmentalist notions is one of the reasons why we see the rise of Formula E.

There aren’t really other major concerns with NASCAR sports-wise. There are some business and political issues, but they are not the focus of today’s topic. So let’s head straight to F1! 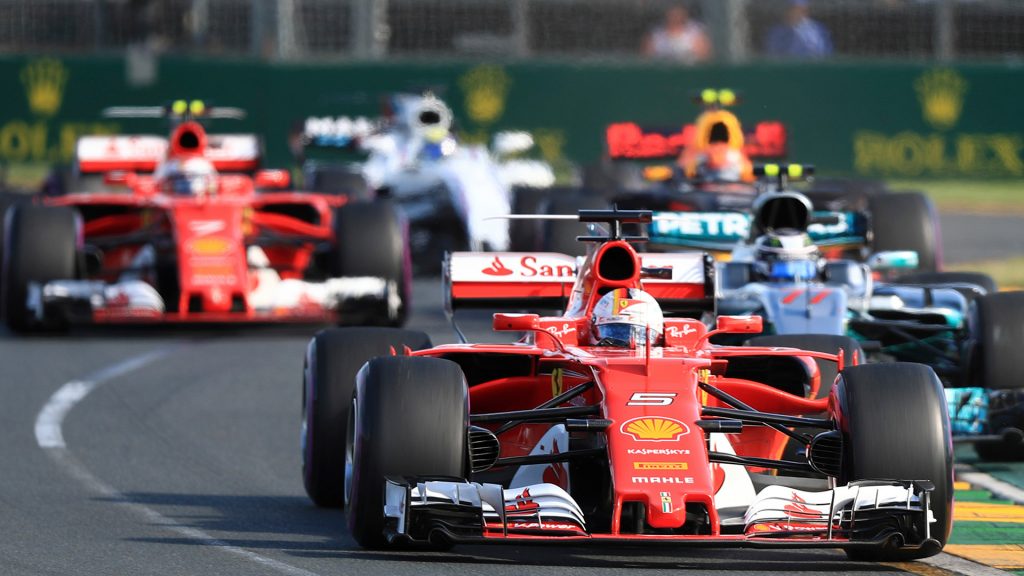 While NASCAR is your engaging, exciting, engine-revving, fender-bumping race, Formula 1 is quite the opposite. It is refined, slimmed down, clear-cut, sprint-like kind of race.

Of course, these adjectives don’t add much to the picture, do they? The fact is that both racing championships enjoy tremendous support, one on this side of the Ocean, one on the other.

I’ve already covered the basics of what Formula 1 is in a previous article. But here they are in a nutshell.

Perhaps one of the major points that opponents of F1 make is that the cars are far removed from reality. Their unrealistic nature withdraws viewers from the race making it difficult to truly identify with the drivers.

Psychologically such identification is crucial in every sport. It’s why we root for different teams. We may not be the best football players, but we can relate to how it feels to be tackled. This isn’t that present with Formula 1 fans.

Another major critique is that the race is actually pretty bland and boring. Nothing happens for the most part. There may be no lead changes and sadly, crashes are one of the few exciting things. And we shouldn’t be enjoying crashes.

As for the American viewer, there is another significant drawback. There are simply no American teams or drivers. So who are you supposed to root for? You will have to pick between a bunch of European teams.

But Are there similarities?

Okay, enough with the differences. Let’s look at what the two racing tournaments have in common.

For starters, they both involve cars, not motorcycles. And they race, it’s not a demolition derby. And they have drivers, not robots. So, that’s pretty much it?

Frankly, there aren’t many significant similarities. It’s why their fanbases are so different. It’s like they were designed to fit a different niche of viewers. One shows middle-class people in a tough and exciting race to pull ahead. It’s down-to-earth. It’s fun. The other suits the taste of a white-collar professional. Elite drivers in premium vehicles with expensive technology on exotic tracks. It’s fancy in a way, but also not for everyone.

So which do you prefer?

We from Corsia Logistics would like to know your opinion on the subject. You can share it down below. Of course, you can always enjoy both. I appreciate a nice gourmet dinner occasionally, but still enjoy pizza and burgers. Do you?