Some of the most popular cars shipped in 2019

When we talk about great cars, we often focus on models that most people can never afford. While brands like Porsche present us with awesome vehicles, only a few people drive them. Because of that, we figured it would be interesting to put a different spin on the most popular cars.

With 2019 behind us, we can take a look at some of the most frequently shipped cars. They represent what people really drive and which car marques they trust.

As a vehicle shipping company, Corsia Logistics has a good glimpse of America’s daily drivers. Join us in seeing who wins the real popularity contest – have a glance at our list of the popular cars shipped in 2019.

For the longest time, Toyota has held a firm presence on the US market. It seems like the automaker’s portion of the car pie keeps getting bigger and bigger. That is hardly surprising though, given its reputation for reliable cars.

When it comes to daily drivers, Americans are pragmatic. We want something that is easy to maintain and doesn’t cost a ton to drive around. On top of that, even though we love our big cars, regular-size sedans seem to be quite popular, too. Maybe even more so, as Toyota Corolla is one of the vehicles we see the most on car carriers. However, this is not the only Toyota model on our list!

Brothers in arms – Corolla and Camry 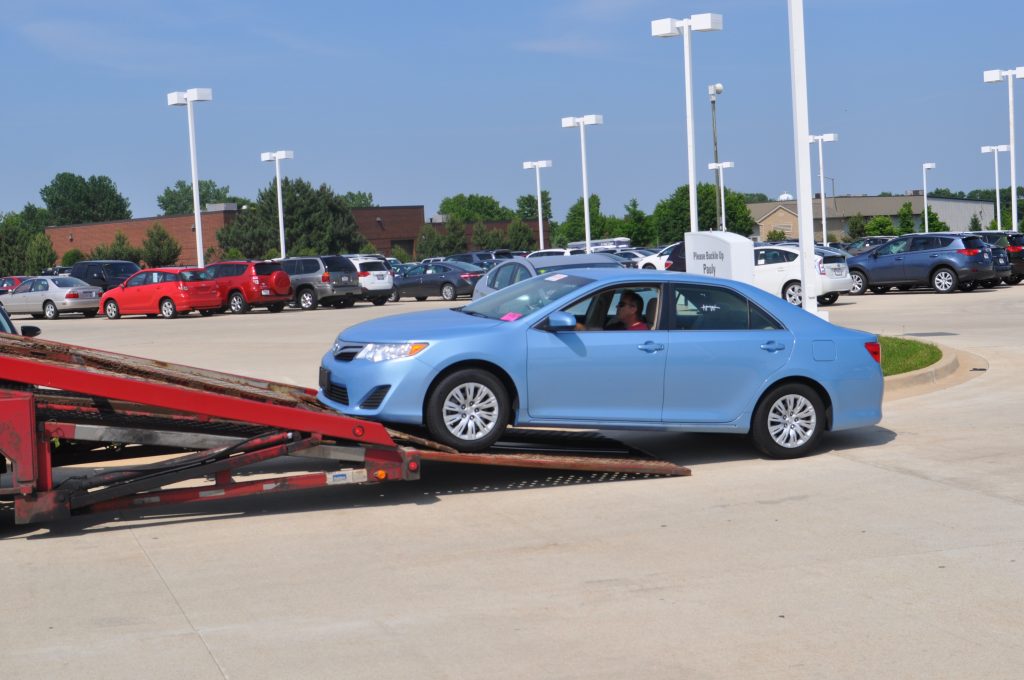 To the untrained eye, the Camry may not seem all that different from a Corolla. A quick online search will reveal that plenty of people consider the Camry to be redundant. So why do we still see so many people choosing it over the Corolla? And how come Toyota has two popular vehicles in pretty much the same value class?

Simply put, the Camry just makes a better family car. It offers a bit more space, comparable fuel efficiency, and some additional benefits. It also has feature options that are not available for the Corolla.

One thing that many people underestimate is the slightly more conservative styling of the Camry. For a while, Japanese cars have been sporting some pretty modernistic styling that many people dislike. Because of that, some flock to the less in-your-face design of the present Toyota Camry. When you put all of that together, you can see why Toyota has two super viable models in overlapping price segments. 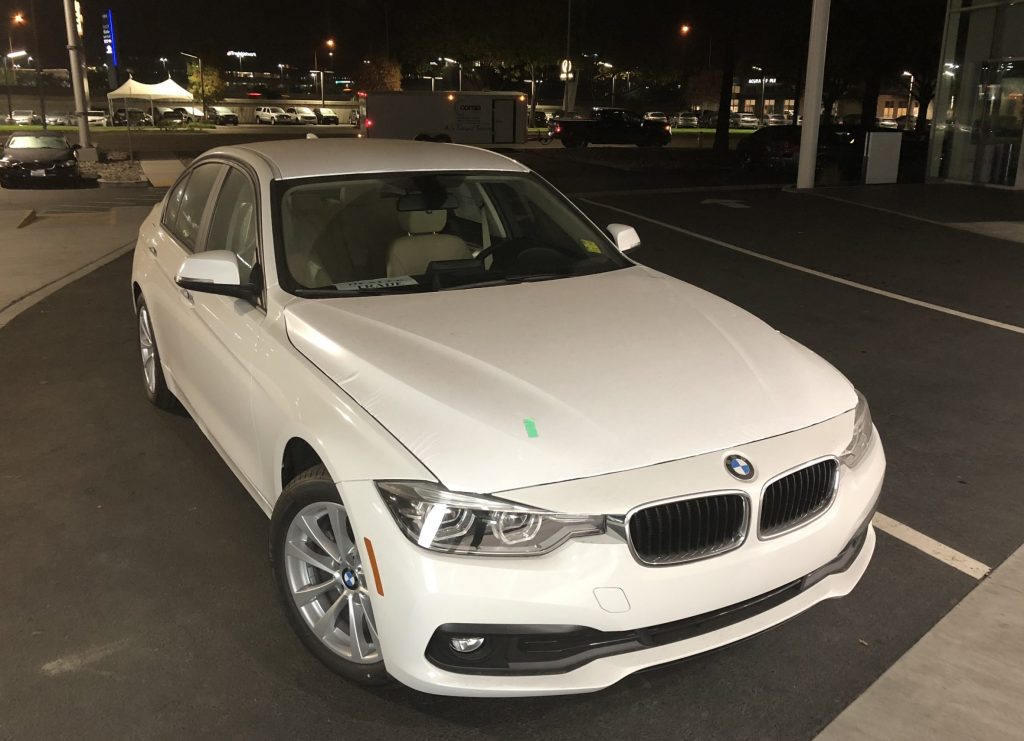 When I heard that models of the BMW 3 Series were among the most commonly shipped cars in 2019, I was surprised. Why? Because BMW is not even the most popular German brand in general. And yet the company’s entry-level series enjoy quite the popularity. Why?

As it turns out, BMW 3 Series may be the perfect combination of several desirable factors. Here they are:

Additionally, when shipping a car from Boston to Miami for example, the BMW 3 Series is a common sight. Turns out value-minded snowbirds enjoy this car for its blend of luxury and affordability. Of course, it is a step above the Camry, but you also get a completely different experience.

Surprisingly, another behemoth of German automaking – Audi, didn’t cut the list of popularity. It doesn’t mean, however, the brand’s models don’t deserve your attention. Check one out here: The low-key supercar – Audi R8!

Back to Japan – Honda Accord

Who would have guessed half a century ago that the most popular cars in the United States will be primarily Japanese picks? Still, we cannot lump all those vehicles together. Although many think Honda and Toyota to be pretty much the same, they are different.

For starters, enthusiasts consider Honda to be the sportier option. Plus, a lot of folks swear by the reliability of Honda cars, even more so than Toyota. Finally, many people consider Honda Accord to be a great pick, regardless of the trim. The same cannot be said for the Camry, where lower-level trims are often lacking.

With all that said, most people still find Toyota and Honda to have pretty comparable lineups. Even their design language is similar. But through all these foreign cars, one question comes to the front – where are the US vehicles?

The lone US wolf – Ford Fusion

We will wrap up our list with an American entry. Although foreign car marques continue to rise in popularity, the Fusion holds strong. This is not without reasons either!

In the face of all the edgy designs, Fusion comes with a great conservative look. It reminds me of older Aston Martins, which is definitely a good thing. Add to that the available sporty engines (V6 all the way!), and you get a nimble, yet surprisingly affordable beast. It is good to know that the US has some alternatives to the dominating Japanese models.

What cars did you expect to be on the list?

Our list of popular cars shipped in 2019 turned out to be a bit homogenous. Although the sedan seems to be getting a smaller market share through the years, it is still holding up. At least that is what I judge from the most commonly shipped cars last year.

What were your expectations, though? I suppose most of us could guess the Toyota models, but I am not sure about the others. Did you expect to see an SUV or truck, perhaps? Or other marques, such as VW or Nissan?

And if you are looking for something less common, try our list of the most interesting cars shipped.