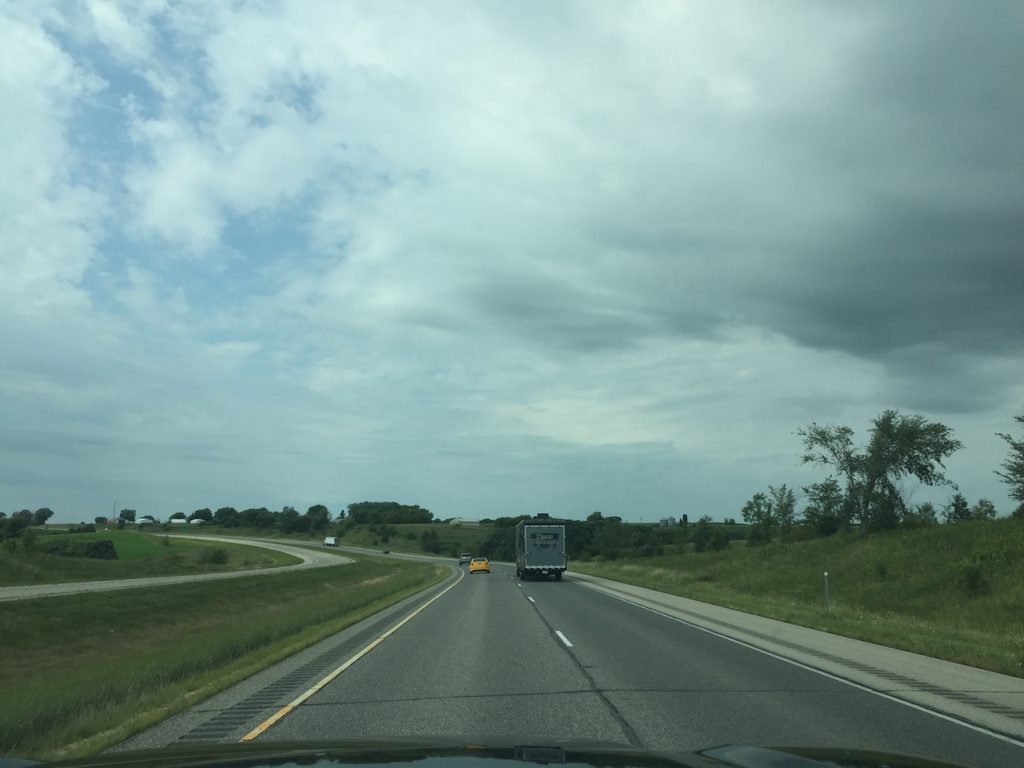 Birthplace of Life Savers – the quintessential American candy. Home to Steven Spielberg, Paul Newman, and Clark Gable, and seven of the U.S. presidents. The major swing state that plays an important role in national presidential elections every four years. Ohio is a Midwestern state located in the Great Lakes region. Thanks to its central geographic location it is an important link in the nation’s transportation system. The state is located within a day’s travel from 50 percent of the U.S. population and 70 percent of the nation’s manufacturing capacity.

Ohio has strengths in a variety of sectors. It’s the nation’s largest manufacturer of rubber, plastics, fabricated metals, and appliances. The state is also the leading producer of greenhouse and nursery plants. But Ohio’s largest sector is trade/transportation/utilities that provides employment for a little over a million of Ohioans. And to wine aficionados’ surprise, Ohio is the seventh largest wine producer in the nation – with the output of over three million gallons of wine each year. Also, fifty-nine of the U.S. top 1000 publicly traded companies have their headquarters in Ohio. Among them are Goodyear Tire & Rubber, Firestone Tire & Rubber, Procter & Gamble, Abercrombie & Fitch, and everyone’s favorite Wendy’s.

Besides an excellent network of roads and highways, the state boasts a highly developed network of bicycle roads. For example, if you wanted to commute between Cincinnati, Columbus, and Cleveland by bike you totally could do so via Ohio to Erie trail that connects the three cities.

Some places are still better reached by car. So if you are looking to ship a vehicle to Ohio from anywhere in the U.S., including Alaska and Hawaii, get in touch with Corsia Logistics. Browse our guides or call to speak with one of our logistics experts. We are here to help!