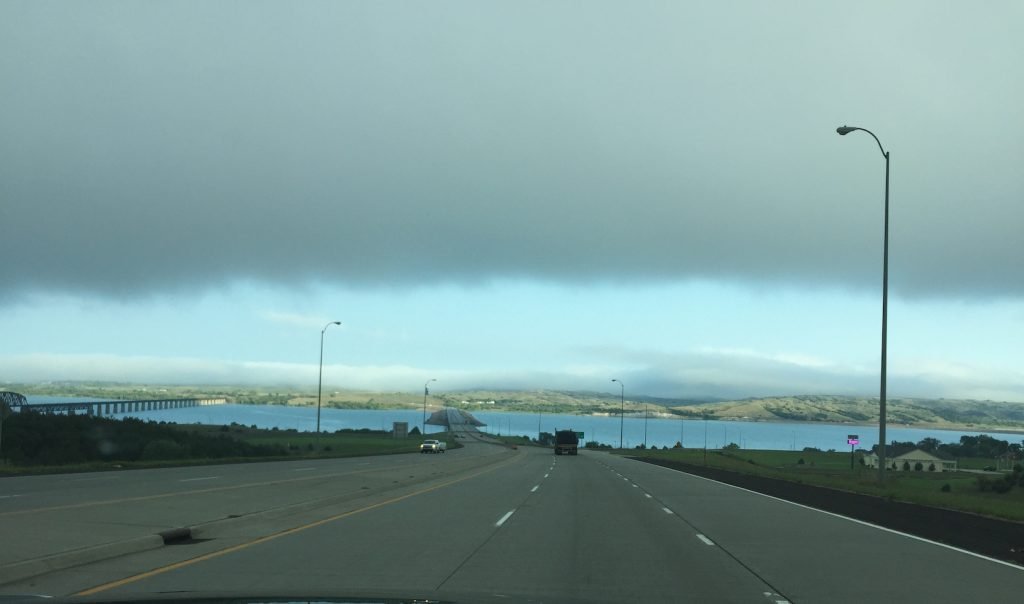 Native people inhabited the territory, known today as the state of Oklahoma, for many thousands of years prior to European arrival. Evidence also shows that other tribal groups traveled through the area as early as the last ice age. This land was home not just to people but, some 300 million years ago, to various dinosaur species as well. Their remains can be found across the state – from footprints to the most amazing fossils.

Today, Oklahoma is one of the most diverse states in the country. It features four primary mountain ranges: Ouachita Mountains, Arbuckle Mountains, Wichita mountains, and the Ozark Mountains. There are over 500 creeks and rivers traversing the Sooner State. Forests cover about twenty-four percent of the land. Oklahoma has 50 state parks, 6 national parks or protected regions, two national protected forests and a network of wildlife preserves. In one simple phrase, Oklahoma is a nature lover’s paradise.

Most of the state lies in the area known as Tornado Alley, where three contrasting air currents produce severe weather with a frequency unseen anywhere else in the world. You’ll need to invest in some good snow and rain gear if you decide to move to Oklahoma.

You can build a good life in Oklahoma – thanks to affordable housing and reasonably priced cost of living, which helps Okies save and not have to worry about enormous bills. Oklahoma City is the biggest city in the state, and it also happens to be its capital. Over 1,5 million people call it home. Despite being a big city, OKC has ranked among the friendliest places in the US. Most Oklahoma City residents are the nicest, most considerable and personable bunch.

If you are moving to Oklahoma and taking your car with you, let Corsia Logistics arrange vehicle transport. To learn about car shipping, browse our website, study our guides, or call to speak with one of our logistics experts!