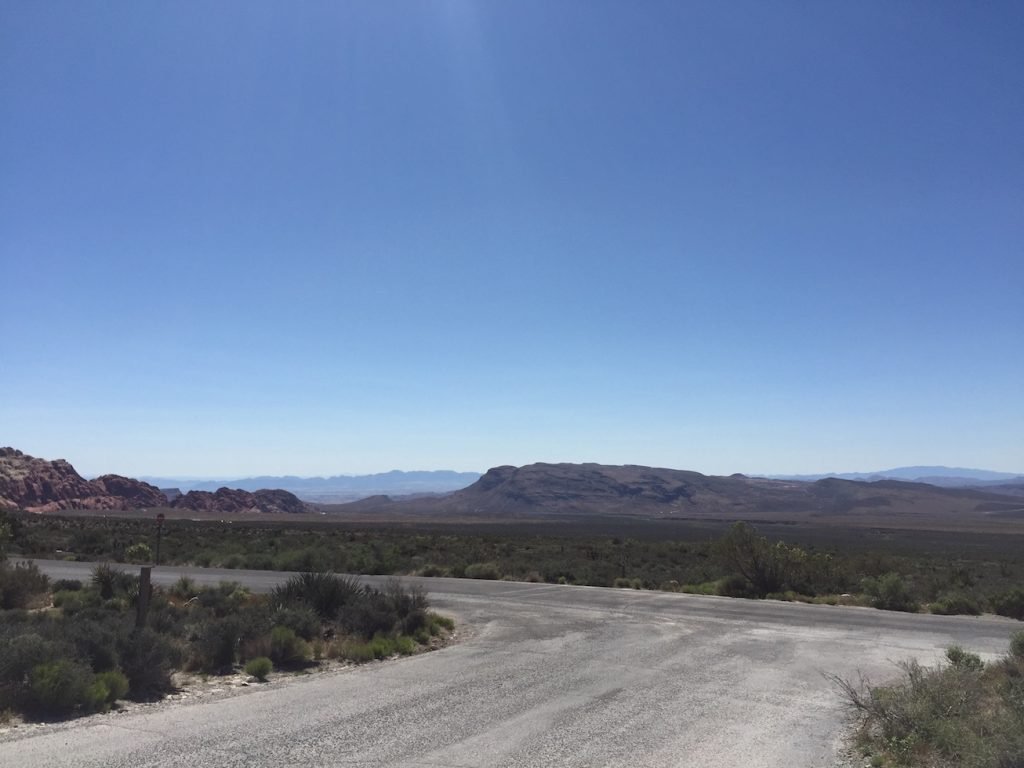 Humans called the South Dakota territory home long before it had officially become a state in 1889. The land was inhabited by Sioux Native American tribes who to this day compose a large portion of the population in the state.

The Missouri River divides South Dakota into two geographically, culturally, politically, and, some say, even spiritually different territories: East River and West River. East River is home to most of the population of South Dakota. It means that major businesses, industries, and state government are all situated there as well. West River is truly a western territory: cowboys and indians, ranch land and large reservations.

Quite a few times South Dakota has topped lists of the most affordable places to live due to the low unemployment rate and low cost of living. And the cherry on top of the cake – South Dakota doesn’t charge you the state income tax!

If you are about to move to South Dakota, chances are you’ll be heading towards Sioux Falls in East River or Rapid City in West River. These are the two largest cities in the state. And it just happens that the metropolitan areas of the two account for almost half the state’s population.

Do you need to ship a car to South Dakota? Get in touch with us at Corsia Logistics and let us help you with the task. We provide reliable vehicle services to South Dakota from anywhere in the United States.