Shipping a Car from Indiana to Florida Guide

Learn how auto transport works. Review our guide and contact us with questions. Request a quote online or call!

Shipping a car from Indiana to Florida is easy. Take some time to understand the basics of auto transport. In this guide, we share our expertise and go over key points of vehicle shipping. Should you prefer to just call, our experienced logistics agents will walk you through the car shipping process and help you select a service.

What are my options when shipping a car from Indiana to Florida?

When you need to move a vehicle from one location to another, your have two main options – driving the car or shipping the car.

DRIVING
Driving from Indiana to Florida would be a great option if you have plenty of free time, enjoy being behind the wheel, and want to see as much of the country as you possibly can. Road trips are also great because driving can be a sort of meditation. It takes your mind off of everything else and forces you to focus on the activity of driving. Driving long distances, however, is not for everybody. When the distance is greater than 200 miles, we recommend shipping your car instead of driving it.
SHIPPING
Hiring an auto transport company saves you time and spares your car additional hundreds of miles of unnecessary wear and tear. Driving from Indiana to Florida means adding about a thousand miles to the odometer, oil change, flat tires, and other possible issues. Shipping, on the other hand, is often cheaper than driving, once you consider all the expenses a long road trip entails.

How much does it cost to ship a car from Indiana to Florida?

The price from and to any destination is never a flat rate we can state right now. Several variables decide the final cost of shipping a vehicle. Vehicle make and model together with the distance set the base price for shipping. Then the choice of carrier type enters into the equation. Shipping a non-running car drives the price up due to additional equipment. Picking up and delivering a vehicle to and from a rural area is a logistical challenge that usually costs more. However, the deciding factor of all is the current supply and demand situation on a given route.

Starting a new life in the Sunshine State 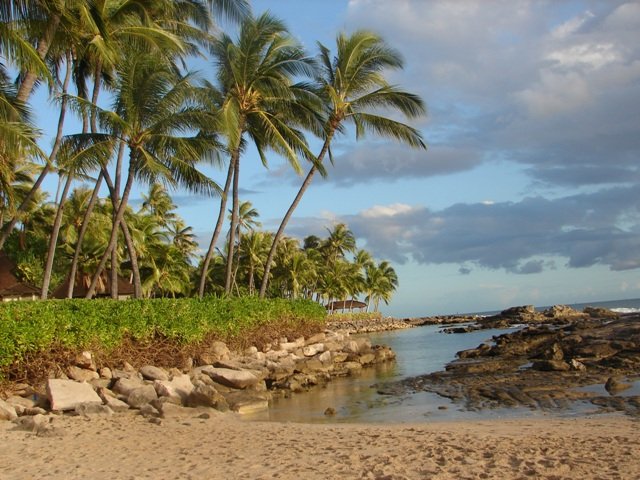 Florida’s population has been growing fast due to the flux of people, and especially snowbirds, moving to the Sunshine State from different parts of the country every day. And it’s no wonder why! Florida has great weather, robust economy, and beautiful nature.

Besides Tallahassee and Orlando, cities like Pensacola, Jacksonville, Miami, Clearwater, St. Petersburg, Tampa, Fort Myers, Sarasota, and Fort Lauderdale are also some of the best places to live in Florida.

In mid-July 2018, the Florida Chamber Foundation announced that Florida’s Gross Domestic Product (GDP) surpassed the $1 trillion mark. The state of Florida has one of the best economies in the US. Also, it would rank the 17th as the largest economy in the world if Florida was an independent country.

“This is a historic moment for Florida reaching a record $1 trillion in GDP. By working every day to create private-sector jobs, we’ve been able to increase Florida’s GDP by more than $270 billion – 37 percent – since 2010. When I came into office I made it very clear that we would get our economy back on track. Within seven and a half years, private-sector businesses have created more than 1.5 million jobs and Florida’s unemployment is at a low 3.8 percent. Florida’s growing economy is producing real results for families across our state and we now have the 17th largest economy in the world,” according to Governor Rick Scott.

Things to do in the Sunshine State

Do you love spending time outdoors and practicing your favorite activities? Florida has a beautiful nature that makes it possible to enjoy any activity you like. History aficionados will be able to visit Fort Jefferson, Mary Bethune Home, Naples Historical Society’s Historic Palm Cottage, and Harry S. Truman Little White House.

Moving to Florida with a car

When moving to Florida with your car, you will have up to 30 days to register and title it. To make your vehicle registration easier, read more information about all the required documents at the official site of The Florida Department of Highway Safety and Motor Vehicles.