Shipping a Car from New York to Texas Guide

Shipping a car is easy. Trucks run from New York to Texas daily. Review our guide now. Request a quote online or call!

How much does it cost to ship a car from New York to Texas?

Several variables decide the final cost to ship a car. Vehicle make and model together with the distance set the base price for shipping.

Then the choice of carrier type enters the equation. Shipping a non-running car drives the price up due to additional equipment and work. Transport to and from a remote (rural) locations adds to the price. In any and all cases, deciding factor remains current supply and demand.

New York to Texas is a popular route, but fluctuation to supply and demand happen weekly. Request a quote now for a current price.

We track market fluctuations constantly and quote realistic market prices that will ship your car now.

What types of services does Corsia offer?

Your choice of carrier type should really be influenced by the type of vehicle you need to ship. Standard every day sedans usually go on an open carrier.

If you need to ship a high-end sports or luxury automobile, or any classic vehicle you should choose enclosed trailer. Enclosed auto transport offers complete protection from weather and road elements.

Standard car shipping service means that a carrier will pick up your vehicle within one to few days. Delivery from New York to Texas would be 4 to 6 days. However, all dates and times are estimates.

Expedited delivery could guarantee that your car is picked up or delivered on or by a specified date and time. This requires the rearrangement of the whole schedule of the truck and this reflects on the price.

From New York to Texas. Why? 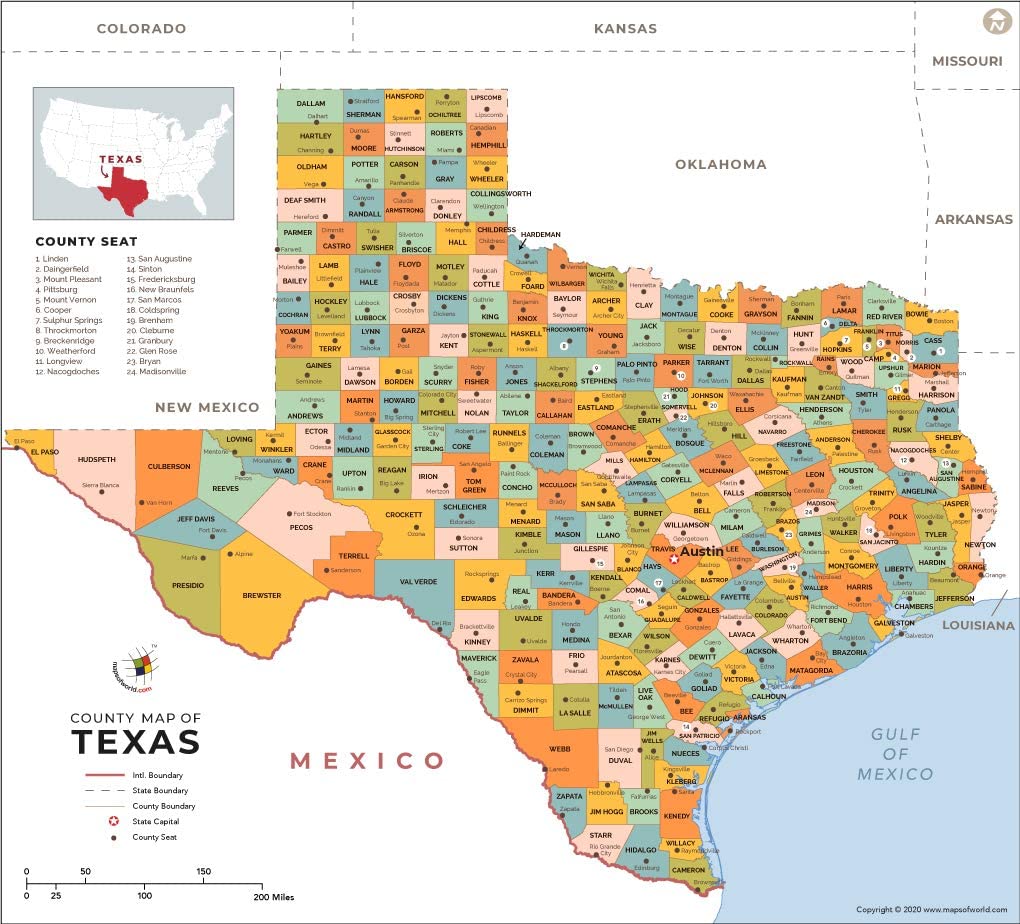 Texas is definitely a good choice to start a new life. A lower-cost of life, and of course the iconic Texas cuisine.

More is less, and it is spacious and it is warm. Less crowds and warmer weather is something most of us would definitely enjoy.


Texas is larger than almost any other state, but did you know that its population is larger than that of New York? Today, more than 28 million people live in Texas, and this number has been steadily growing.

However, there is plenty of land for everybody!

New York, on the contrary, usually feels overcrowded, unless you are somewhere far away upstate.

The next big factor in favor for Texas is climate. The weather in both states is subtropical, yet Texas is warmer and dryer due to negative snowfall across most of the land.

This is the main reason for thousands of snowbirds from Canada and the Midwest to flock to Texas. They want to enjoy the sunny days and average temperatures of about 70` F. Many reside in their RVs, some stay in temporary rentals and others have bought their own second homes there.

The “Texas miracle” has been covered thoroughly over the last years. As the influx of people has been growing, the interest in the state of Texas follows suit. One of the major reasons is the rapid development in job-creating industries such as technology and manufacturing.

Texas’ minimum wage is $7.25, which is lower than the current $11.10 in New York. Yet, the average salary has been growing, and in 2020 it reached almost $66,000. This shows an increasing level of confidence in the state economy.

Moreover, one of the advantages of moving to The Lone Star State is having to pay less for your living expenses, including rental or real estate purchasing prices. And the best part? There are zero income taxes!

Texas may have a reputation of a very conservative state. And that might be true. However, coming from New York, you will immediately notice and atmosphere of friendliness.

Strangers greeting you on the streets though sounds like the best conservative element ever!

Real southern hospitality, and immediate feeling at home atmosphere are the reasons for increasing population diversity. Mexican culture is one of the most prominent ones, which is noticed especially in Texas cuisine.

Tamales, tacos, and burritos are an essential addition to barbecue options. Of course, Dr. Pepper and Coke are not missing either.

How does all that sound as a start in Texas for y’all?

Compared to New York, Texas definitely sounds better. If your moving is scheduled, congratulations. Keep in mind that you will definitely need a car, or two or three. As soon as you schedule your move, you should book your car shipping service. Call our team now to discuss how it works.