The Things You Probably Didn’t Know About Camaro

Pony car Camaro is celebrating its 50th anniversary this fall. Manufactured by Chevrolet, Camaro went officially on sale on September 29, 1966. In the five decades since its introduction, there have been six unique Camaro generations:

The Things You Probably Didn’t Know About Camaro 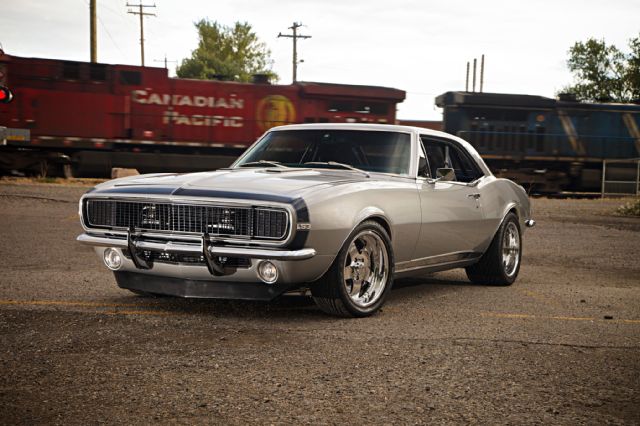 Believe it or not, around 2000 options were considered for the car’s name.  While the car was still being developed, its creators seemed to have settled on the name Panther.

But! Did you notice how Corvette, Corvair, and Chevelle all start with a C? It must be quite evident why Camaro ended up being the ‘winning’ name out of all the possible options. And let’s be real, Chevrolet Camaro sounds way better than Chevrolet Panther, doesn’t it? 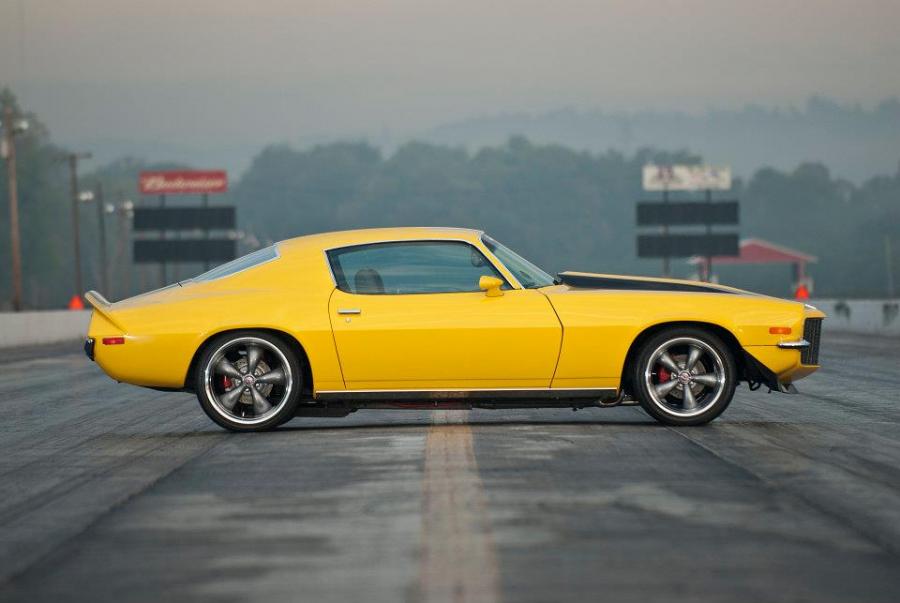 3- The name Camaro has a special meaning

When the name Camaro was first introduced no one knew its exact meaning.  It has now become widely known that Camaro means companion or a friend in Old French. 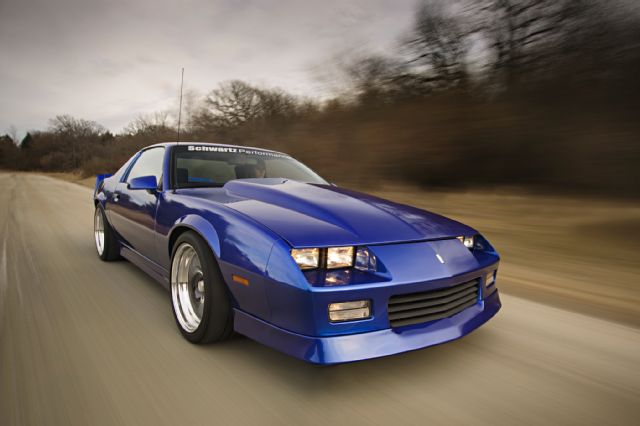 For the record, Ford Mustang paced the Indianapolis 500 in 1964. Shortly after, Chevrolet Camaro was introduced. Therefore, it is safe to say Camaro has been purposely developed to rival Mustang and eventually “beat” it.

Skype call meetings anywhere in the world are a common thing today. Not in 1966, obviously. When Camaro’s official announcement was about to happen, Chevrolet gathered media in 14 different cities in the United States. That became the very first large-scale mass teleconference in the world. 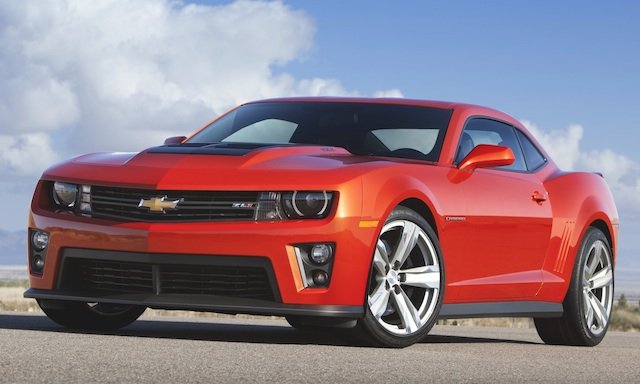 One of the weight-saving tactics was to decrease the car’s center of gravity by 33mm as well as use light tires and rear seats. But that was not all. Chevrolet engineers went even further by making the rear window 0.3 mm thinner. They also used only one speaker, trimmed the trunk, removed any unnecessary cables, among other adjustments. As you can see, they used any opportunity they got to make the weight of Z/28 as light as possible. 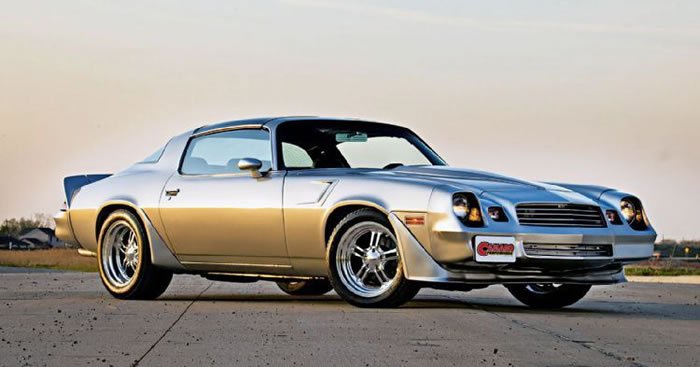 [h2]7- Camaros are fast enough to be used as patrol cars in Dubai[/h2]
Dubai Police used Camaro SS coupes in 2013. What else do you need to believe that Camaro is fast- fast enough to participate in a police car chasing. Coolness overload!

I am sure there are plenty other things about Camaro that most of us haven’t heard of. Do you know any interesting facts besides the ones mentioned above? Share them with us in the comment section below. We’ll be happy to read them.
Thank you!