There’s hardly a person who doesn’t know Toyota or Nissan. Though it feels like it has always been so, that isn’t the case! Only a handful of people in the US had ever put their hands on the wheel of a Toyota or Datsun (Nissan’s export marque) prior to 1958.

Officially, both brands entered the US market on January 9, 1958, at the Los Angeles Imported Car Show, featuring Toyopet Crown and Datsun-1000. But were they successful?

How did Toyota initially taste the American market?

American drivers and auto critics alike weren’t impressed by Toyopet. Why? Because the car simply wasn’t made for them. It was designed with Japan in mind. The grand American roads demanded ligher and more powerful cars. Pair that with Toyopet’s expensive price tag and questionable reliability, and you have a recipe for failure.

On top of that, the US drivers weren’t too fond of the name – Toyopet. It sounds more like an exotic robot toy rather than a serious car marque. In 1960, after two years of unsuccessful attempts to win over the hearts of Americans, Toyota pulled the plug on the Toyopet Crown for the U.S.

How did Nissan enter the US market?

While Toyota had trouble, Nissan enjoyed a slightly better reception. Although the passenger model, Datsun-1000, didn’t appeal much to the American drivers, the small pick up truck of the company turned out to be a hit. It offered good fuel economy and decent load capacity.

As time passed, Nissan found its niche in North America and people enjoyed their sports cars as well.

Today, the two brands hold the rightful place in our hearts and garages. It’s not uncommon to drive a Toyota or Nissan past 200,000 miles. What fuels your attachment to either of the brands? Have you ever had experience with any of them? We have actually done a special piece on one Toyota model that you may enjoy. Check it out here: Toyota Corolla – the most faithful car! 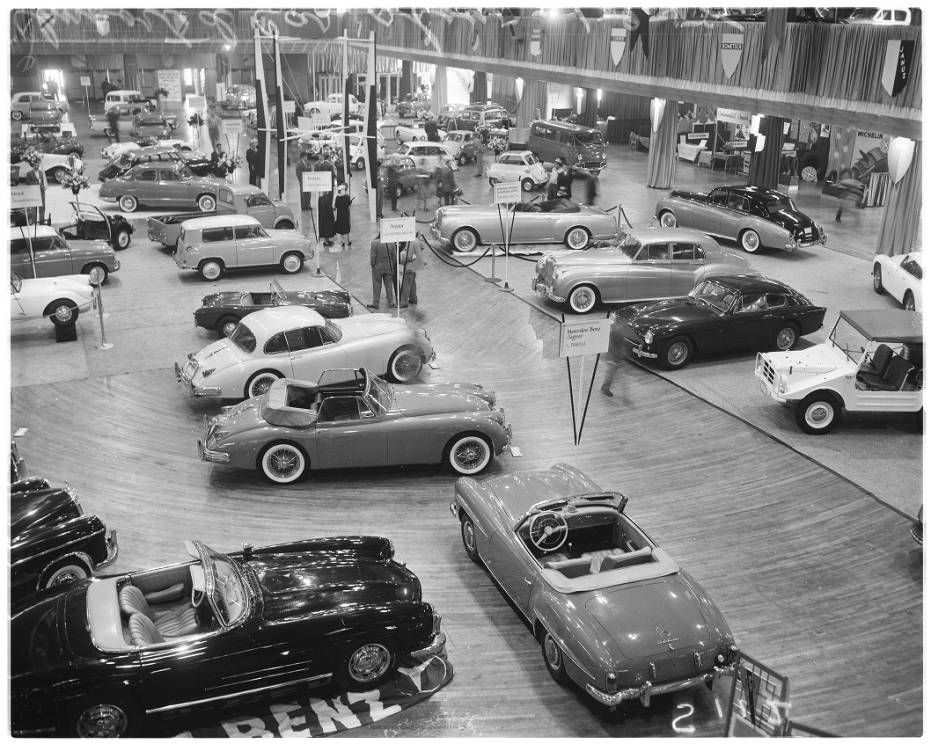