The VW Beetle – an icon of the German republic

From the first idea by Ferdinand Porsche, the first design sketches by Adolf Hitler, the production delay due to the World War II, to the great success across the seas, especially in the States, the VW Beetle has come a long way.

Currently the world’s longest-running and most-manufactured car of a single platform, the Beetle continues to hold a special place in a lot of people’s hearts. Considering the fact that the car was first designed and produced before the World War II and it still continues to be produced to this day, proves how successful its journey has been so far. Compared to other Volkswagen products the Beetle was not just another successful car. The Beetle turned into a symbol of the German republic.

According to Bernhard Rieger, a history teacher at the University College London, and author of “Technology and the Culture of Modernity in Britain and Germany,” 1890-1945, the car to former West Germans in particular was not only seen as just another successful car, but as a multi-layered and uncontroversial icon of the Federal Republic. “Rather than remaining a merely functional object, the car came to articulate and communicate a broad range of sentiments that, given its prominence, highlight key aspects of West German collective identity,” Rieger wrote on his journal titled “The ‘Good German’ Goes Global: the Volkswagen Beetle as an Icon in the Federal Republic.” 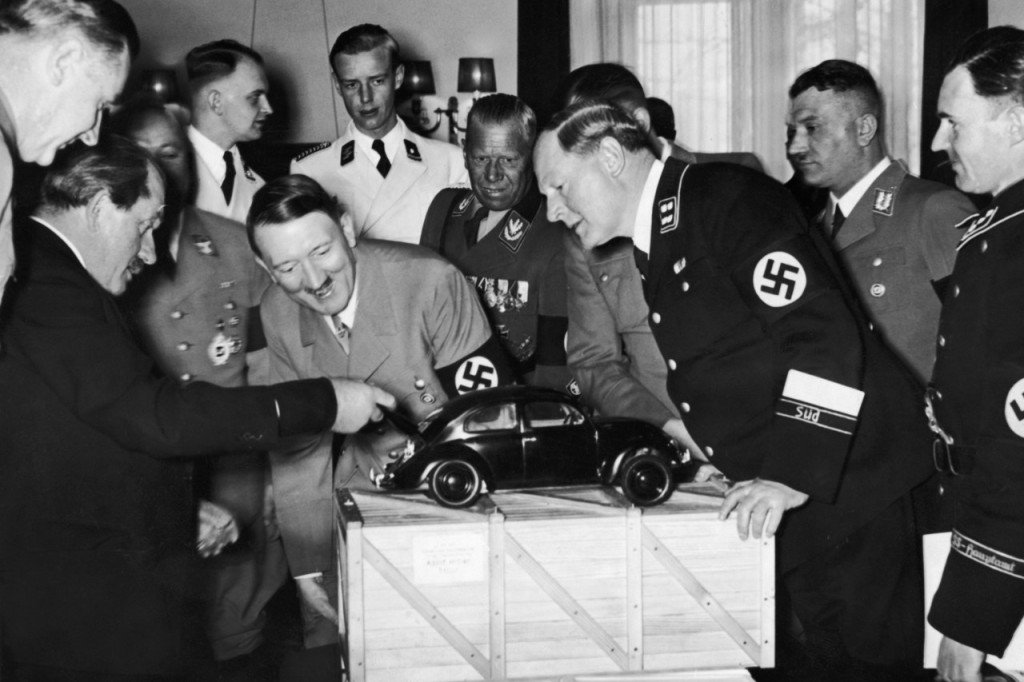 Since the time when Adolf Hitler promised to mass produce an economic family car in 1933, the Beetle managed to satisfy many people’s dreams about having an affordable personal car that would be big enough for their families. During the 1950s and 1960s the Beetle, compared to other automobiles, was successfully mass produced and sold over 21 million cars all over the world. “VW’s export success helped restore West Germany on the global economic stage. From this perspective, the Beetle signaled both the achievements of postwar reconstruction and the country’s integration into a new international order,” Rieger wrote on his journal, which was published by the Oxford University Press.

According to him, West Germans started to hold on to the Beetle as one of the products that best represented them and their country worldwide. When the Federal Republic was founded in 1949, the Beetle even got featured in a photo-book called Kleiner Wagen auf großer Fahrt (Small Car on a Big Journey). In the photo-book the Beetle was called “the most convincing emblem” of the Federal Republic, proving once more how much West Germans embraced the car and how much pride they put into this product that was not only seen as just another successful domestic product. “Its global appeal made an important contribution to its iconic status.

West Germans attentively followed how the Volkswagen turned into a sales hit abroad, registering with relief the affection it inspired in countries near and far. They viewed the car as their unofficial yet prominent representative on the international stage. It was a source of collective pride that the ‘Wirtschaftswunder [economic miracle]’ of the 1950s and 1960s rested on foreign demand for German goods, generating self-congratulatory celebrations of the new republic as an ‘Exportweltmeister [export world champion]’,” Rieger continued. 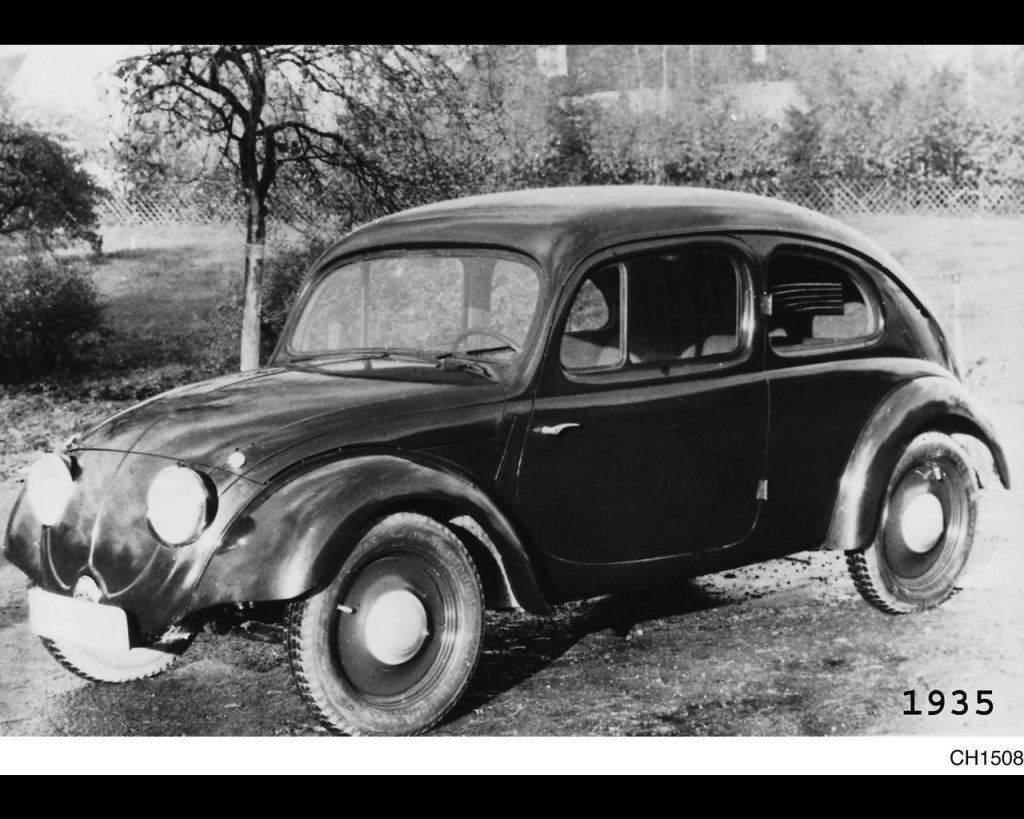 Wanting to establish the place of their country in the world, and how the world perceived their country, the Federal Republic citizens put a lot of attention on the Beetle’s journey. There were only a few industrial products that had been globally successful, and during the times when West Germans wanted to be seen as a part of the global community after the war, the Beetle in one way or another was a great chance for them to show the world “that their country had left behind its pariah status. […] As a symbol of the ‘export miracle’ the Volkswagen contributed to a very partial understanding of the country’s international role which continues to reverberate in current German debates about globalization.”

According to Rieger, there were 3 aspects how the interaction between domestic and international aspects of the Beetle made Germans strongly believe the car was their best representative:

The Beetle as a postwar normality icon

As you may already know, during the time when Heinrich Nordhoff was in charge, the Beetle reached its peak domestically and internationally. The car’s success was even linked to the country’s financial structures and its ability to strongly re-establish its place in the world right after the war. “The Volkswagen’s success, argued the company, reflected a normative framework that lent stability to the postwar order. VW went to great lengths to position its product as a measure of sobriety and solidity,” Rieger wrote. “The small car from Wolfsburg appealed because of its consistency and trustworthiness. It was ‘true to itself and to its friends’, and so signaled a ‘normalization of life’,” Rieger added. 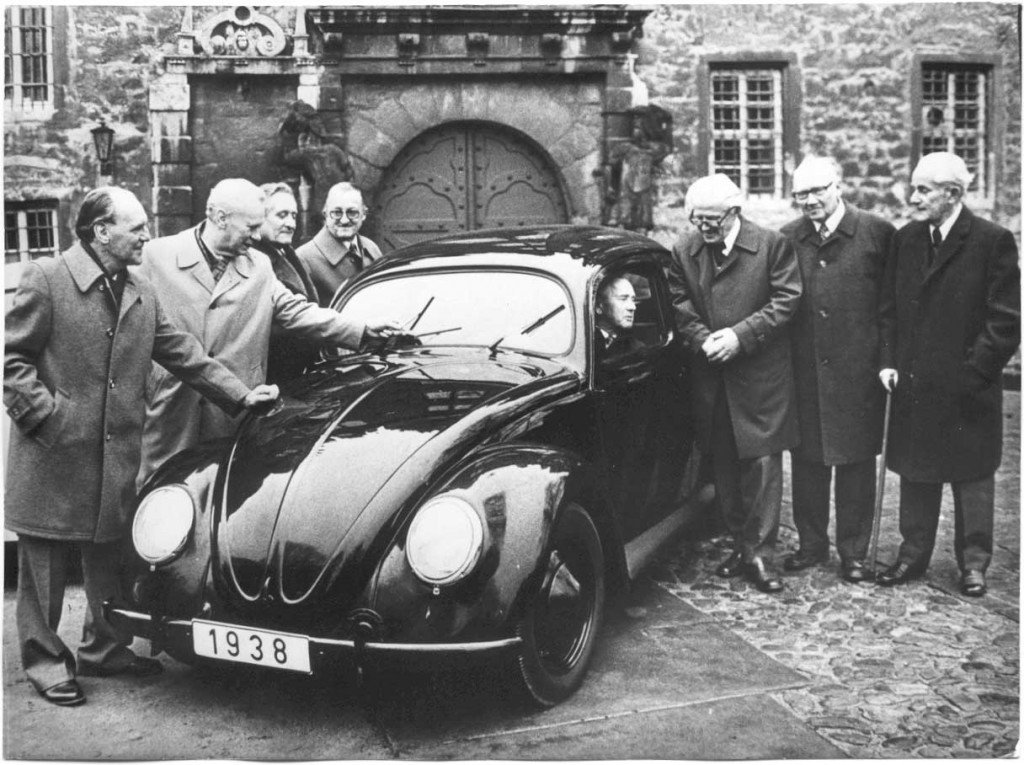 Volkswagen successfully made its point that the people could rely on the Beetle and the stability and normality of the car. The company made sure ordinary people knew exactly what their company’s product stood for in and outside the country, which in turn made many people to strongly believe in the car’s values and how the Beetle represented the peace and the back-to-normality life. Even when the media started to criticize the Beetle’s model for being outdated during the late 50s, the Federal Republic citizens did not agree with the media’s suggestion that VW should replace the Beetle. “That this automotive symbol of the postwar order had its origins in the Third Reich was common knowledge. West Germans, however, held on to a politically sanitized interpretation of Volkswagen in the Third Reich which disconnected the car from National Socialist ideology, regarding it as an unpolitical legacy of the immediate past,” Rieger explained.

The Beetle as an export success icon

The Beetle was not only an icon of normality after the World War II, but also an icon of export success, since the car gained a lot of attention domestically as well as internationally, especially in the United States. According to Rieger, “annual Beetle sales in the US stood at a meagre 887 in 1953, but by 1955 they had risen to about 32,000 and in 1959 they reached 120,422.46 By then, VW had secured the largest share of export vehicles on the US market.”

According to the West German press, Americans loved the Beetle due to “its dependability as well as its moderate maintenance and repair costs.” The press in West Germany repeatedly reported how successful the Beetle was becoming in the States, “implying that VW’s dedication to hard work and high production standards offered a promising example for returning Germany to the international scene.” By doing so, the media was highlighting the fact that being able to successfully export in the States, was very important for Germany’s image after the war. Rieger clarified that the published news “not only suggested to West Germans that their culture shared crucial values with the United States in the realm of consumption; it also showed them that Americans took their new ally seriously because they valued the Beetle as a product of substance.” 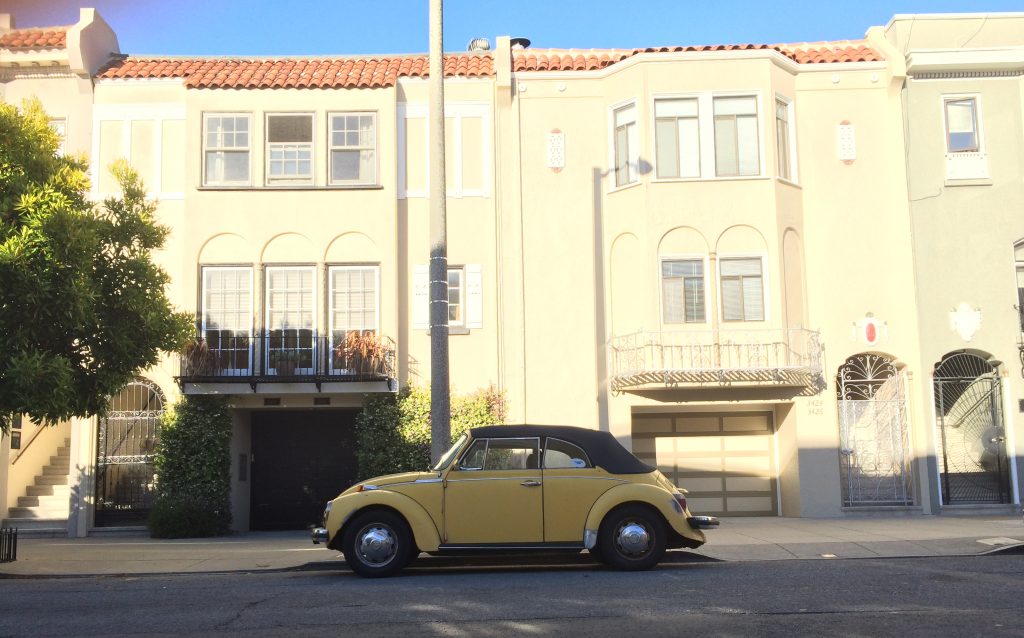 Nowadays, the Beetle continues to have many of the qualities that made the car an icon of the German republic during the 50’s and 60’s. Its successful long journey proved once again “how far the German public has detached itself from the power fantasies of the twentieth century’s first half,” as Rieger put it. If you want to learn more about whose idea was to build the Beetle, who came up with the name, and a little history of the car, you can check out this article here. We have more articles about the Beetle coming up, so please stay tuned. Thank you!