.THEYofFor quite a long time there has been a great disagreement among people concerning the world’s very first hybrid car. That is why before we continue any further, we need to clarify the difference between a hybrid car and an electric car.

And here is a definition of Hybrid Electric Vehicle (HEV) according to hybridcars.com: A car, truck, SUV, or other types of vehicle that are propelled by more than one power source mated together to work in conjunction.

What is the World’s First Hybrid Car

As you can see, there is a significant difference between a hybrid car and its electric counterpart. Here is the infographic to help you understand this difference: 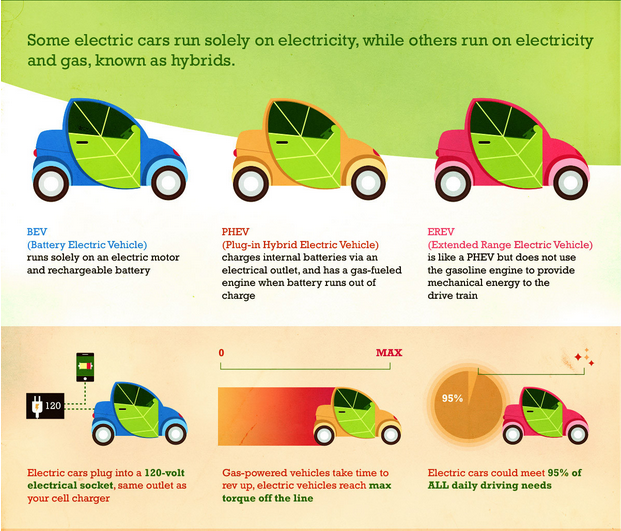 Now you see that not all alternative fuel cars are equal. T

We mistakenly call these vehicles as hybrids:

Sir David Salomon’s car developed in 1870 that had a light electric motor.

The cars designed by Walter Bersey in 1897.  They used a 40-cell battery and a three-horsepower electric motor.

500 electric cars by The Pope Manufacturing Company of Hartford manufactured in 1897-1899.

We should exclude all these from the list of the world’s first hybrid cars. Why? Because none of them is an eligible hybrid and all depend solely on electricity.

Even though hybrid cars have been in the spotlight during the last decades, it does not mean that the idea of building a car using alternative power sources couldn’t have been born centuries ago. In fact, not only had that idea been already present among many car manufacturers and young car designers, but it became a reality in 1896 when the Armstrong Phaeton was created.
For many, the world’s first hybrid car, Semper Vivus, was built by Ferdinand Porsche back in 1900. But the reality is quite different. The very first hybrid car is Armstrong Phaeton Gasoline Electric Hybrid, which was developed in 1896, earlier than Semper Vivus.

Here are some of the characteristics of 1896 Armstrong Phaeton Gasoline Electric Hybrid, according to Bonhams:

Harry E.Dey developed the car while the Armstrong Company built it for the Roger Mechanical Carriage Company. Moreover, customers could fuel the Armstrong Phaeton with gas, electricity, or a combination of the two. Dey considered the car as a great invention by. What’s more, the Armstrong Phaeton was designed from an all-new perspective and was way ahead of its time. Roger Mechanical Carriage Company after noticing Dey’s great talents, decided to trust him with the development of a new version of Roger to be mass-produced in the United States.

According to bonhams.com, a Horseless Age magazine publication in 1896 included this description of Roger Mechanical Carriage Company’s newest product:

“At the time of starting the carriage, the motorman turns a switch which discharges the storage battery through the dynamo, converting it for a few seconds into a motor, which, being upon the main crank shaft, gives rotation and does away with the necessity of starting the flywheel by hand.”

“The flywheel dynamo furnishes the current for the induction coil of the sparking mechanism as well as the electric lamps at night, thus doing away with the necessity of going to a charging station.”

Dey’s idea of a hybrid car was very promising. Nevertheless, they built the Armstrong only as a prototype. The car was not produced as it was originally intended. What happens next in the history of the world’s first hybrid is quite fascinating.

According to bonhams.com, Armstrong remained at the Bridgeport works for many years. A factory employee moved the vehicle into his home when a flood damaged the car. “It was there that Dennis David discovered the machine some 32 years later. Mr. David acquired it and it, and it passed into the McGee Collection. This collection was primarily concerned with Connecticut made automobiles so was right at home. Since the Armstrong was too important to languish, they decided to pass the car along to a collector who had the ambition to rebuild the historic machine.” 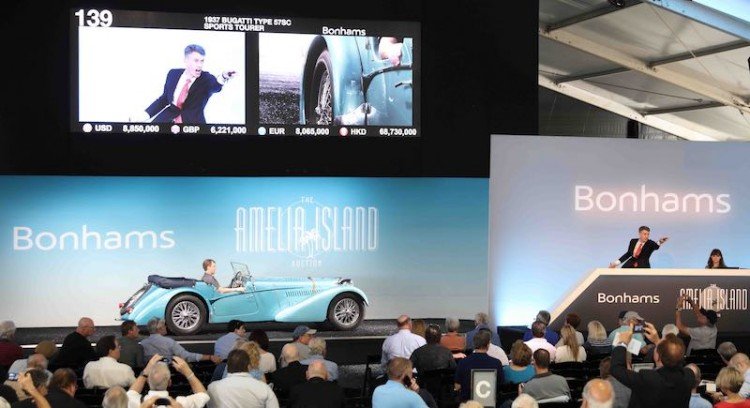 The Armstrong went to Holman Engineering in 2015 to solve technical issues of the car. Eventually, he restored it and made it fully operational. Dutch collector Evert Louwman bought it for $483,400 at the Amelia Island Concours d’Elegance on March 10, 2016. According to Sports Car Digest, he displayed the Armstrong Phaeton at his museum- Louwman Museum in The Hague, Netherlands.

So now you know where to find, enjoy, and learn more about the world’s first hybrid car. That is..if you find its story fascinating and are on your way to visit the wonderful Netherlands. If you do happen to stop by the Louwman Museum, please tell us about your experience there in the comments. Links to photos are also great.